Wednesday's show: A look at the Cruz-O'Rourke campaign with Sylvia Guzman

Guest: Sylvia Guzman, North Texas conservative activist......
We will look at the Cruz vs O'Rourke race for the US Senate.......The status of DACA...........and other stories.

Man, woman, and whatever

A couple of days ago, we heard that the Democrat National Committee had rewritten the rules to have equal representation, or the same number of men and women in every committee.
Well, not so fast, as we see in news reports:

Members of the Democratic National Committee (DNC) voted on Saturday to modify its charter to define gender as being determined by self-identification and to include a classification for gender non-binary members.
The previous charter required that all committees be divided evenly between men and women but, under the newly adopted system, committees “shall be as equally divided as practicable between men and women (determined by gender self-identification) meaning that the variance between men and women in the group cannot exceed one (1).”
Additionally, gender non-binary members will count as neither male nor female, while the remaining, gendered members will be divided evenly between male and female.
“At the root of our diverse party is a commitment to inclusion and opportunity,” DNC Chair Tom Perez said in a statement to CNN.
“By adopting this amendment, the Democratic National Committee is ensuring every Democrat feels welcome and embraced for who they are. This action reaffirms our solidarity with the LGBTQ community and challenges governments, employers, and organizations across the country to do the same.”

Are you confused?  I am.  Nevertheless, it is a classic example of why this party has lost so much of the country.
First, who cares what the gender makeup of a committee is?  The objective is to find a group of people who care to be involved and share some of the party’s values.  This is more diversity insanity to say the least.
Second, my own experience is that party activists are motivated by issues, not anything else.
As a side note, they had a little celebration in South Texas to remember that President Lyndon B. Johnson was born this week in 1908.  Wonder what he’d thought of all of these rules?
PS: You can listen to my show (Canto Talk) and follow me on Twitter.

Did the Chinese read Hillary's emails? 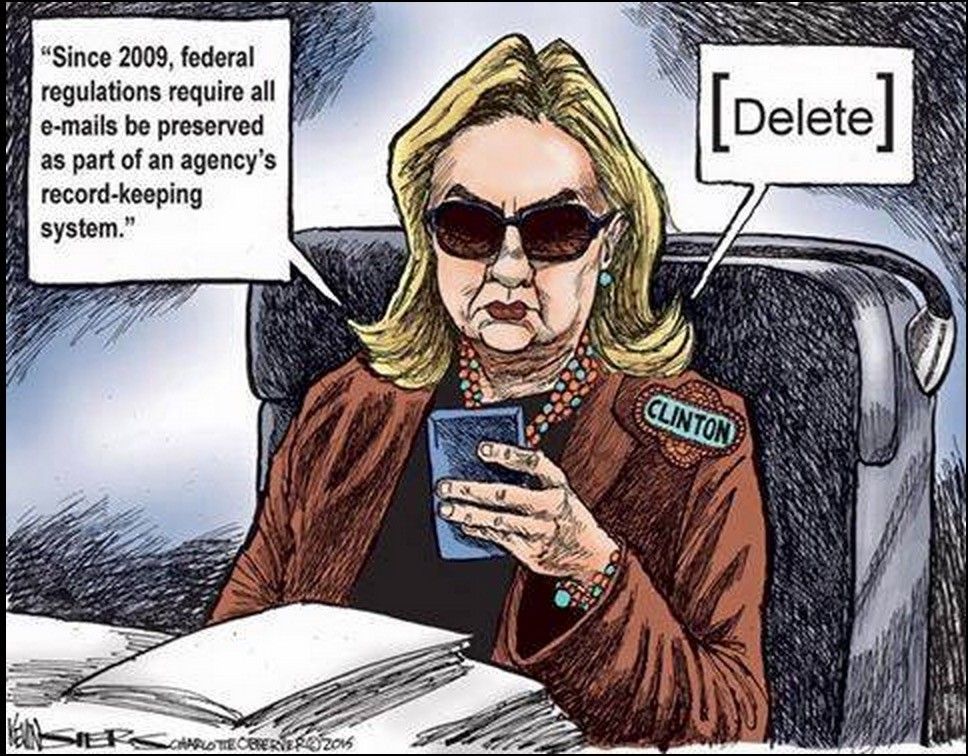 What happens when you conduct the business of The State Department in a private server?

Second, the Chinese may read your emails:  "Chinese company reportedly hacked Clinton's server, got copy of every email in real-time..."

We need an explanation as to why President Obama did not force Secretary Clinton to shut down the private server and live by the company rules.

Your "blue wave" update: More Republicans voted in the Florida and Arizona primaries on Tuesday.

We will see what happens in November.

In sports, as in presidential elections, a win is a win.


First of all, we salute Pres. elect Obama. We wish him well. We want him to succeed because we want the country to do well.


Nevertheless, this is not a landslide by any means.


Obama beat McCain, 52-47%, a good victory but not a landslide. He will finish with about 355 EV's, a strong number but not close to a landslide.


Obama beat McCain in Florida, Virginia, Ohio by very close margins. Also, the Dems did not get the "magic 60" in the Senate.


What does this mean? It means that Obama has to deliver and stay near the center. Obama will make a huge mistake if he governs to the left or lets Congress move him to the left.


The Republicans have to regroup as we did after losing to Carter '76 and Clinton '92.


We came back very quickly in the 1978 and 1994 midterms. In both instances, we had a clear message. We also benefited from having Dems control the Congress and the White House.


Governing is hard, as the Dems learned under Carter and Clinton.


Again, we wish Pres. elect Obama well. We will support and oppose him.


We won't engage in the kind of irrational behavior that depicted the angry left during the last 8 years.


We will be back.