The week in review with Bill Katz the Editor of Urgent Agenda 02/03 by Silvio Canto Jr | Politics:


Guest: Bill Katz, the editor of Urgent Agenda.....Impeachment and no witnesses after all.....Acquittal on Wednesday.....Iowa and Sanders rising....and other stories......

Monday’s video: The Democrats have a big Sanders problem 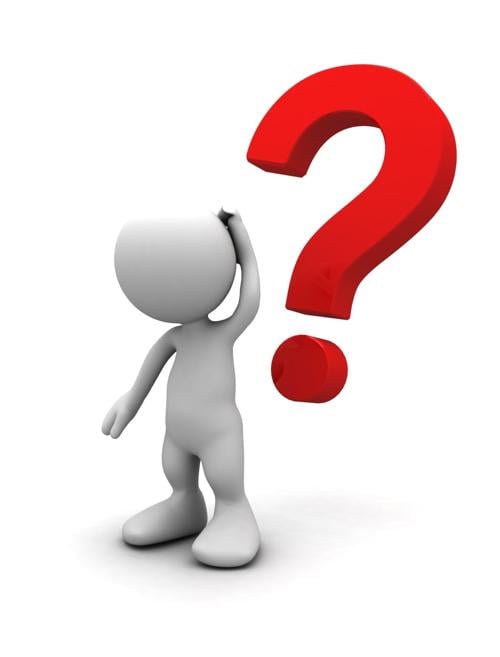 The latest in the “boy thinks he is a girl” story comes from New York.
This is from CBS-2:

A Westchester County high school student is fighting back against what he calls gender discrimination.
Cruz Vernon, 17, has one simple wish before he graduates from Ossining High School next year: To compete in gymnastics at the state level.

So he is going to the courts!
The young man wants to compete with girls.
We used to call that “unfair” rather than a “civil rights violation.”
The young man wants to reach out to other boys in a similar situation.
We used to call that crazy or something worse than that.
We don’t know where this will end up.  Perhaps in the Supreme Court?  Perhaps the young man will become the new face of the “boy thinks he is a girl” movement.
In the end, it confirms just how much damage we our doing to our culture.
First, we are going to kill girls’ sports.  Yes, girls are talented but that’s when they compete with girls, not boys.  It’s biology and nothing more.
Second, it confirms why I’m so happy with the Trump presidency.  He is filling the judiciary with exactly the kinds of judges that will reject stuff like this and send it to the legislatures.
In the meantime, we are in a bad shape when boys think that they are entitled to compete with girls.
PS: You can listen to my show (Canto Talk) and follow me on Twitter.
Posted by Silvio Canto, Jr. Post Link ---> 6:39 AM

2017: Buddy Holly, the Supreme Court & other stories with Frank Burke

Guest:   Frank Burke, author, businessman and contributor to American Thinker.........
We will look at the latest headlines and stories of the week.......the Trump administration has put Iran on "notice" and followed up with sanctions......President Trump and his conversations with other heads of state.......and we remember "the day that the music died" in 1959, or the day that Buddy Holly, Ritchie Valens and The Big Bopper were killed in an aircraft accident..
Click to listen: