Houston after the storm with Frank Burke, author & businessman

Frank Burke, author, businessman and contributor to American Thinker, joins me for a chat about the future of Houston.........what opportunities does Houston have to rebuild its infrastructure and prevent these floods in the future.............and other stories....

Maybe the Southern Poverty Law Center was looking for a place that did not have Robert E Lee statues! 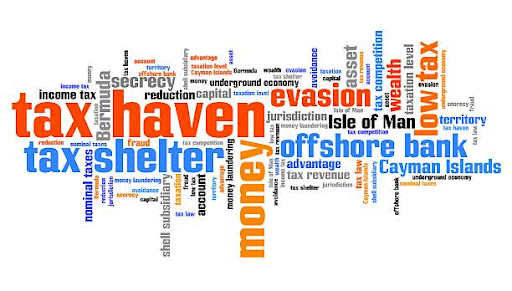 The Southern Poverty Law Center, an organization that has nothing to do with ending poverty or the rule of law, has been in the news lately.

We just learned that the SPLC has money offshore:


The Southern Poverty Law Center (SPLC), a liberal, Alabama-based 501(c)(3) tax-exempt charitable organization that has gained prominence on the left for its "hate group" designations, pushes millions of dollars to offshore entities as part of its business dealings, records show.
Additionally, the nonprofit pays lucrative six-figure salaries to its top directors and key employees while spending little on legal services despite its stated intent of "fighting hate and bigotry" using litigation, education, and other forms of advocacy.

Well, isn't that cute?    Wonder if any Democrats will scream like they did with then candidate Mitt Romney or others?

My guess is that the SPLC opened up these accounts because they were looking for places that did not have a single statue of Robert E. Lee.

It begs the question:   Why are they doing this?   Didn't their leadership understand how problematic such investments offshore would be?

Houston proves it: The race-hustlers are wrong about the US 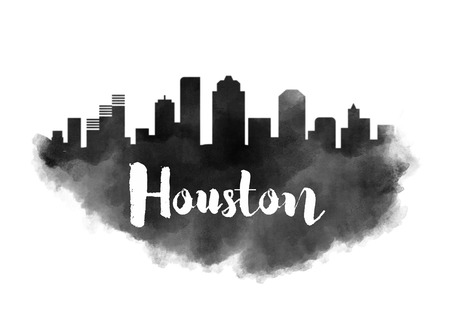 Yesterday, I saw an article by Jonah Goldberg.  He related a story about two men helping each other.  It indeed confirmed that Houston revealed the best of America, and he is so right:

And yet, I couldn’t help but notice that there is a “feel good” aspect to the whole catastrophe.
The best example is the hyper-viral story of two men loading up their boat and driving into the storm.
CNN’s Ed Lavandera found them under a highway overpass readying the vessel.
“You guys just jumping in to help out?” Lavandera asked.
“Yes, sir,” says one of the men.
“What are you going to do?” Lavandera asks him.
“Go try to save some lives.”
That man was African-American. His partner appeared to be Caucasian or maybe Latino.
But it doesn’t matter at all.
We don’t know if they’re Republican or Democrat, pro-Trump or anti-Trump, NRA members or fans of gun control. (Though let’s be honest: This is Texas, so we can guess on that one.) All they wanted to do was help.
While it was a journalistic faux pas not to get the men’s names, it almost made the story more endearing that we didn’t get them, because it reinforced the idea that they were just normal Americans.

My brother lives in South Houston, and he told me about the volunteers, the people going door to door checking on their neighbors.
On top of that, you may have noticed Houston has an black mayor, a Hispanic police chief, a Hispanic fire chief, and several other minorities in positions of leadership.  These three men, and Governor Abbott and President Trump, are all working together to make things happen.
Of course, this is not the U.S. the race-hustlers want you to think of.  They want you to believe that everyone is at each other’s throat and nothing gets done.
That’s not what we see in Houston.  We see people working together for the common good.
The race-hustlers are hurting the country and not helping the Democrats between the coasts.
PS: You can listen to my show (Canto Talk) and follow me on Twitter.
Tags: Houston and race relations  To share or post to your site, click on "Post Link". Please mention / link to the My View by Silvio Canto, Jr. Thanks!
Posted by Silvio Canto, Jr. Post Link ---> 7:00 AM