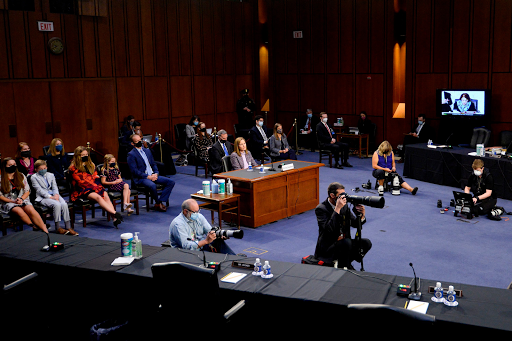 Jonathan, why did you wait so long to say it? 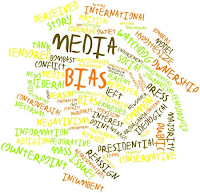 Former VP Joe Biden has been the de facto nominee since the spring.  Senator Kamala Harris was selected in August.  For months, Biden and  Harris have been avoiding the press. Suddenly, Jonathan Karl of ABC has had enough:

Poor Jonathan.  Like the 15-year-old sophomore boy who does not get respect from the 18-year-old senior girl, Jonathan feels slighted.

Why would she take Jonathan's questions anyway?   The Biden-Harris knows that the reporters are in the tank for them.  They are counting on people like Jonathan Karl to ask President Trump hostile questions and then turn around and ask Biden about his ice cream choices.

It will be like this until the election unless the moderator in the next debate, and people like Jonathan, start getting as hostile with the Biden-Harris ticket as they do with Trump-Pence.

Don't blame Senator Harris.  Jonathan Karl and the media did this to themselves.

We say happy birthday to Ichiro who was born in Japan on this day in 1973.
It seems like only yesterday that Ichiro Suzuki broke with Seattle in 2001.      We got to see a lot of Ichiro because the Rangers and Mariners are in the AL West, i.e. play each other 18 times every year.

So happy birthday to the one and only Ichiro.  He was truly amazing.