The Dems debate and show some divisions plus other stories

The Dems debate and show some divisions plus other stories 07/31 by Silvio Canto Jr | Politics:

Wednesday’s video: The Democrats debate part one and the winner is President Trump.

What happens when everything is about identity 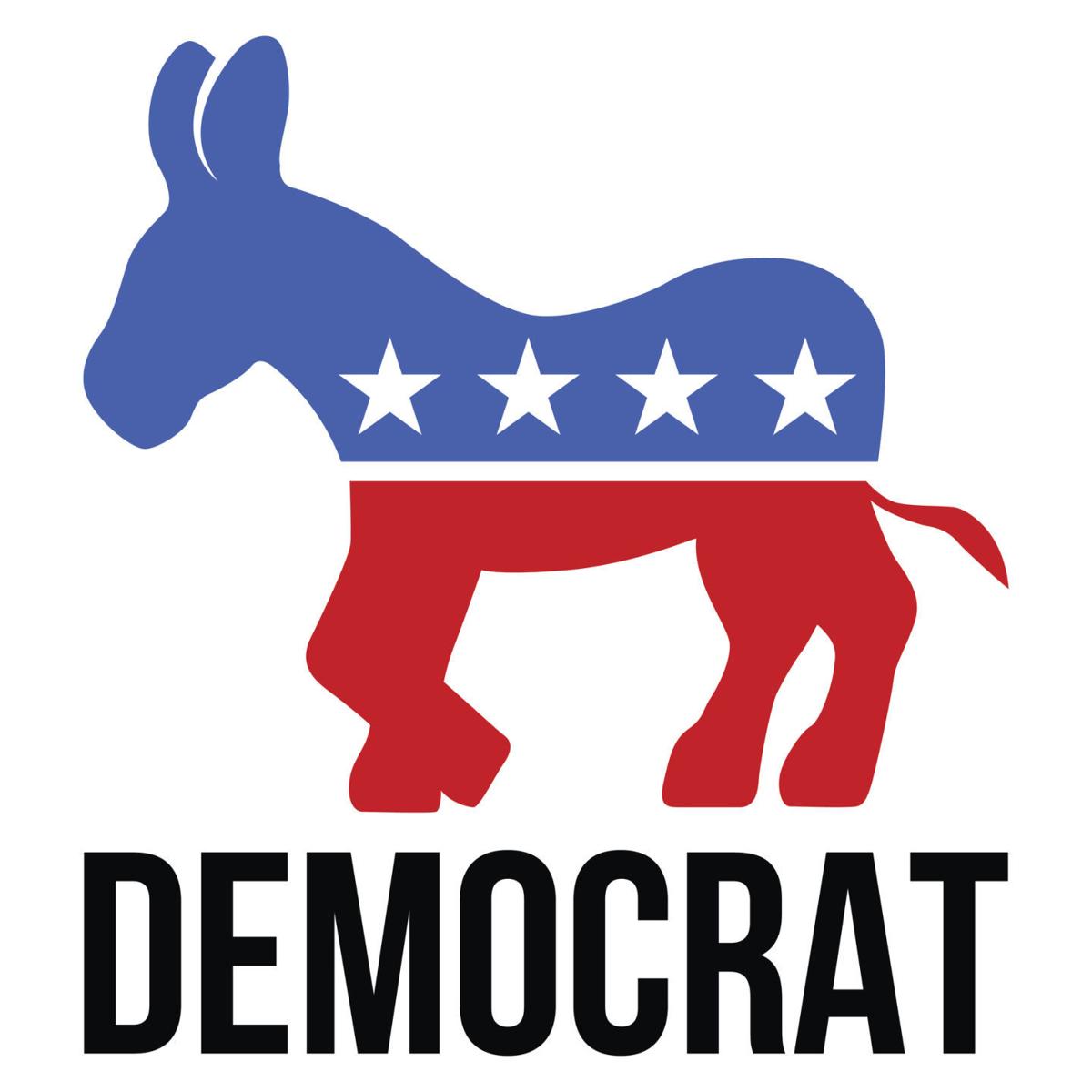 Sorry, but this stuff makes me laugh.  This is the latest from the party that gave us the “squad”:

Allison Jaslow, executive director of the Democratic Congressional Campaign Committee (DCCC), resigned on Monday amid complaints that the DCCC is too white. No, seriously, that’s the complaint. Black and Hispanic lawmakers say the DCCC, the Democrats’ major campaign arm, lacks racial diversity and is not doing enough to reach Latino voters and hire consultants of color.
On Sunday, Hispanic Reps. Vicente González (D-Texas) and Filemon Vela (D-Texas) called for Jaslow’s resignation in a statement to Politico. DCCC Chairwoman Rep. Cheri Bustos (D-Ill.) flew back to Washington, D.C., for a meeting Monday, despite having left with the rest of Congress for the August recess. Jaslow resigned at that meeting, Politico reported.
“The DCCC is now in complete chaos,” Gonzalez and Vela said in their statement. “The single most immediate action that Cheri Bustos can take to restore confidence in the organization and to promote diversity is to appoint a qualified person of color, of which there are many, as executive director at once. We find the silence of the Congressional Hispanic Caucus on this issue to be deafening.”

Again, I have to laugh.
So the DCCC is too white?  Not a word about the talent of the people but instead it’s all about their race.  I guess that white liberals are out!
First, what’s this nonsense about hiring a qualified person of color?  So only persons of color need apply?
Second, what’s this about hiring more consultants for the Latino voter?  Don’t they already get 70% of the vote?  Are they concerned that Hispanics will figure out how Democrats are the pro-abortion party?
The Democrats have gone insane.  If they lose they will blame it on racism.  If they win they will blame their inability to govern on racism, too.
What a disgrace of a party!
P.S.  You can listen to my show (Canto Talk) and follow me on Twitter.