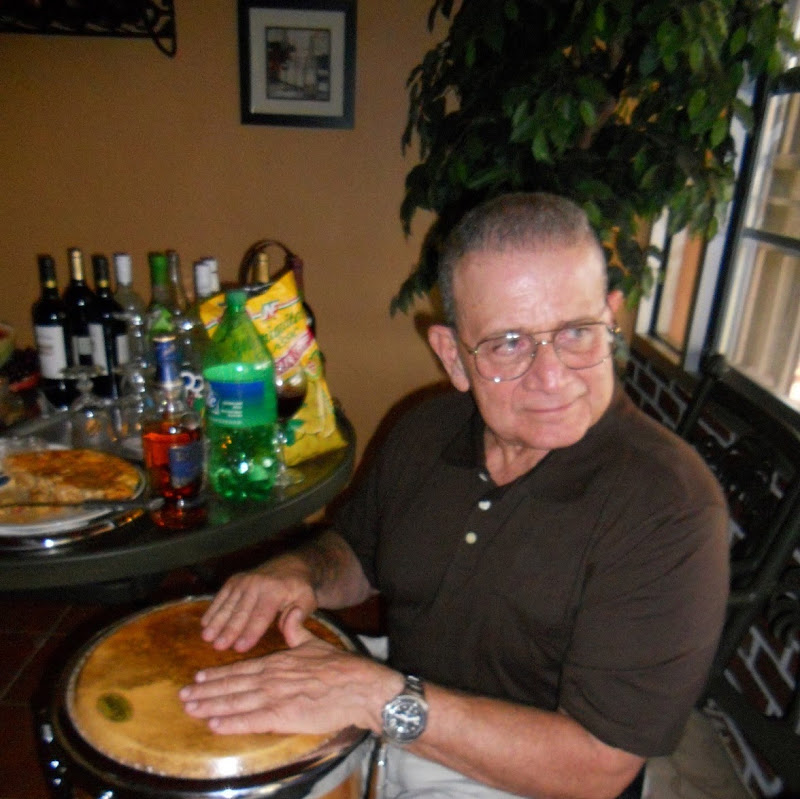 The poetry of Cástulo Gregorisch & a book by Fernando Hernandez........... https://t.co/WNjWDBaWFg
—

A good night for the GOP


Did anyone watch Mr Trump last night? I didn’t because I found the GOP debate extremely interesting. It reminded me of how strong the field is, or what we used to say last summer before Mr. Trump turned everything into a show about him.
My scorecard looks like this:
Senator Rubio was smooth but not slick. I love the way he talks about the U.S. He is not rattled on his feet and his focus on national security is very smart at this time. By the way, a Luntz focus group liked him too.
Senator Cruz is very intelligent but the brainy kid often stays home on Prom Night. In other words, I don’t see him connecting with a general election audience as well as he does in a primary.
Senator Paul had a good night but he lost me months ago with his libertarian stuff.
Governor Christie was excellent. I love the way that he speaks directly to the audience. It’s effective. He grows on you and putting New Jersey in play is a big deal.
Governor Bush had his best night. I am not writing him off yet because we hear that he has a strong ground game in South Carolina.
Governor Kasich was good. I understand now why he continues to gain endorsements in New Hampshire. Winning Ohio is a must so he may be on the ticket one way or another.
Dr. Carson is a wonderful man but this debate format is not for him. He is not finished but it’s hard to see where he goes from here.
Did I miss anyone? The early debate was good and it’s a shame that Huckabee was down there. I wish that Paul and Huckabee had traded places.
What about the Trump impact? I appreciate that he put important issues on the table and his attack on PC attitudes was long overdue. At the same time, last night’s debate proved that the GOP has a strong bench without him.
Furthermore, will a President Trump treat the press like this? Wait until the liberal media jumps on the Clinton bandwagon and goes after him. It will make Megyn Kelly’s question look rather benign.
Who won?  Rubio probably did but this is a long season. Don’t put all of your eggs in any basket just yet.
P.S. You can listen to my show (Canto Talk) and follow me on Twitter.