Friday's show: The primaries and the 2018 mid-term elections with Barry Casselman

Friday's show:
The primaries and the 2018 mid-term elections with Barry Casselman

It’s getting really crazy down in Brazil

Last night, I was chatting with a Brazilian friend. He said: “Did you hear about Lula running for president from jail?”
And we think that our politics is crazy?
This is from VOA:

Brazil’s Workers Party registered imprisoned former President Luiz Inacio Lula da Silva on Wednesday as its candidate for the October presidential election, despite his serving a 12-year sentence for corruption and facing several more graft trials.
Several thousand supporters marched to Brazil’s top electoral court chanting “Free Lula” and “Lula for President” as they accompanied top members of his PT party to register his candidacy just hours before the deadline.
While he was nominated earlier this month to be his party’s candidate, Lula is expected to be barred from running by the country’s top electoral court since Brazilian law bars candidates whose conviction has been upheld on appeal, which is Lula’s situation.
Lula has been jailed since April but still leads all election polling.

As you may remember, Lula (actually or his nickname), was the darling of the multinationals and the EU. He had the good fortune of serving as president during a huge economic boom but left a massively corrupt state.  It all fell apart when commodities prices dropped and the economy collapsed into a historic recession.  Eventually, his successor was forced to leave office over corruption charges.
The Lula story raises two interesting points:
First, how will the markets react to the Lula from jail candidacy?   So fair, not good.  I think that investors fear a return of the populism that wrecked the economy in the first place.
Second, it reminds us of the cult of personality disease that has hurt so many Latin American countries.
The bad news is that many of my Brazilian friends are embarrassed to talk about this.  The good news is that they think that the courts will stop him.
In the meantime, I’m drinking a cup of Brazilian coffee and wondering how crazy the politics is down there.
PS: You can listen to my show (Canto Talk) and follow me on Twitter.
Posted by Silvio Canto, Jr. Post Link ---> 10:30 PM

Let the voters decide rather than these politically motivated investigations...........

This is a headline from New York:  "Cuomo administration opens probe into Trump Foundation, officials say....."

Let me ask:  Why didn't they open this investigation when Mr. Trump was a private citizen?

No one is above the law but these attacks on President Trump are over the top.  After all, what does this have to do with Russia interfering with the election?

US voters elected Mr. Trump in 2016.  US voters will get another chance in November and later in 2020.

Let the voters decide rather than these politically motivated investigations.

Why are so many afraid of saying "illegal immigrant"? 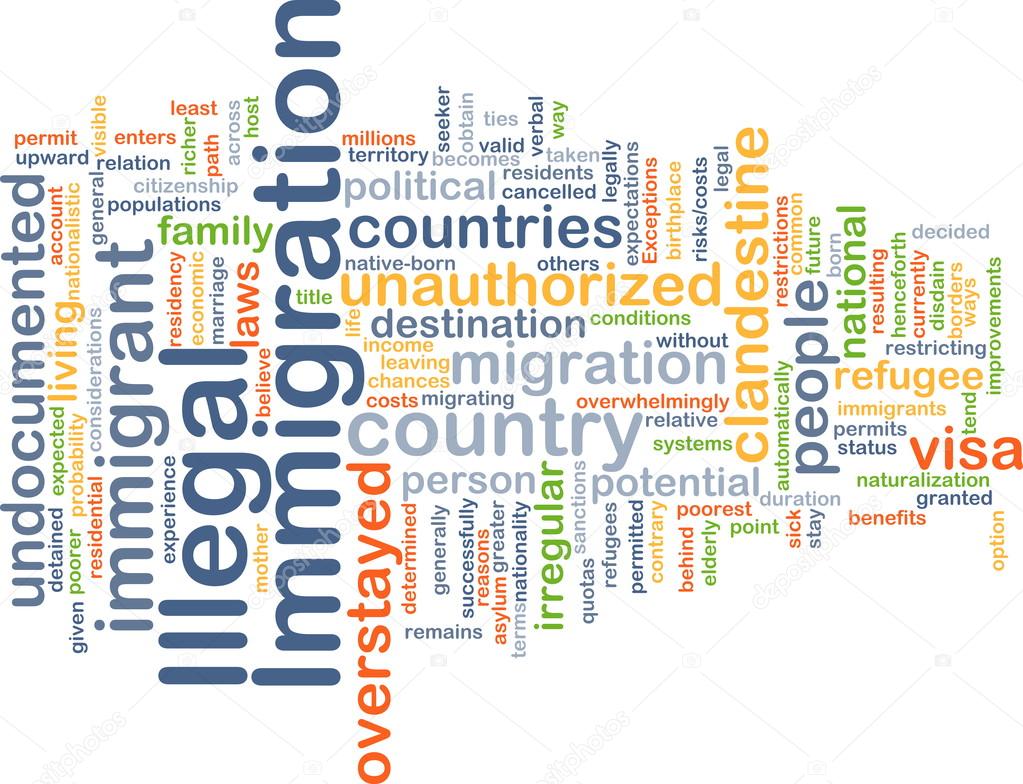 Up in Iowa, a young woman was murdered by a young man who was in the country illegally.  He allegedly used fake documents to get and maintain a job, as Pedro L. Gonzalez wrote.

Mr. Rivera is obviously innocent until proven guilty but he was in the country illegally.

Once again we ask:  Why are so many afraid of saying "illegal immigrant"?  So many have now chosen to say "undocumented", or sort of like suggesting that the person left his passport back home.

It's time to speak clearly and dropped all of this PC madness.

Where is Mr. Mueller going? 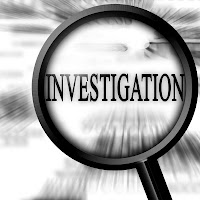 Remember the one about investigating Russia and the 2016 election?

A good one from Power Line for your Friday:

"The supposed counterintelligence investigation into Russian meddling in the 2016 presidential election now has more spinoffs than Happy Days without ever getting to the alleged campaign collusion that prompted it."

I miss the one about Russia.  Where is Mr. Mueller going?

November 2007: Where is Jesse Jackson when a Cuban gets thrown in prison? Over the last 20 years, we've grown accustomed to Jesse Jackson's selective indignation. Also, we've learned that Jackson is all about publicity. Show me a microphone and Jesse is not far behind!


Down in Cuba, Dr. Oscar Elias Biscet, a Cuban, is in jail for standing up to Castro.


Like the feminists, who won't give Pres. Bush any credit for giving millions of Afghan and Iraqi women a chance to vote, Jesse Jackson is all about playing partisan politics.


Unfortunately, Jesse Jackson is not a civil right leader. He is a first rate Democrat charlatan! The late Rev. King can not be happy with what Jesse Jackson has turned into!

November 2007: An update on the debate and politics!

Frankly, it was hard to watch the debate because of the Bonds' indictment bombshell and the Mavs-Spurs game.

Nevertheless, here are some of my thoughts:


1) I continue to be astonished at how far to the left the Dems have moved.


I'm not sure that this party would even nominate Bill Clinton! Let's not forget that all of that stuff about free trade came out of the Clinton years! It was Bill Clinton who went around the UN on Bosnia and kept the Kyoto treaty from reaching the US Senate.


2) How were the audience tickets distributed. I found that the crowd was very pro-Hillary and even disrespectful to Obama and Edwards. Who handed out tickets?


Or, can we say: Who planted the audience?


3) On Iraq, no one is willing to admit any kind of progress over there. I guess that MoveOn.org will not allow them to say something good at all. However, the facts speak for themselves.

November 2007: A conversation with Jack Kelly

Today, we spoke with Jack Kelly.


He is a "national security writer" for Pennsylvania's Pittsburgh Post-Gazette and Ohio's The Toledo Blade.


Also, Mr. Kelly served in the Reserve in both the U.S. Marine Corps and with the U.S. Army Special Forces, with whom he served as a public affairs officer in Operation Desert Storm in Iraq.


During his career, Kelly was a news correspondent in Vietnam in 1970 and a deputy press secretary for the Republican National Committee in 1977.


Kelly was also "a deputy assistant secretary" of the U.S. Air Force during the Ronald Reagan administration.


See A hero in Castro's gulag By Jeff Jacoby!