Let's hear it for 'las Republicanas' 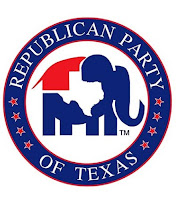 Down in South Texas, we may be watching the Latina version of the mother of all battles.  In other words, three "Latinas" may win three congressional districts and send Democrats to the sofa for further therapy.

So what am I talking about?  The GOP winning in South Texas?  Yes, this is the developing story from the Texas Tribune:

Fending off the Republican advance in South Texas this fall was already going to be a taller-than-usual order for Democrats.

But few Democrats anticipated it would be this hard.

Thanks to a succession of self-inflicted choices, fallout from redistricting and some flat bizarre circumstances, Democrats are confronting a mind-numbing set of complications in their fight to hold on to three seats in South Texas.

And national polling indicates Democrats have no room for error if they want to hold off a Republican challenge in a region that was once a historical Democratic stronghold.

The seats in question are held by U.S. Reps. Henry Cuellar of Laredo and Vicente Gonzalez of McAllen. A third vacant seat recently belonged to Filemon Vela of Brownsville, who stepped down to take a private sector lobbying job.

The three Latinas are:  Mayra Flores, running in District 34 on a message of "enough is enough," referring to President Biden's Executive Orders that killed Texas jobs, weakened border security, and removed protection for the unborn;

Monica de la Cruz Hernandez and she wants to Bring back the Remain in Mexico policy, End Catch and Release, and Finish the wall; and,

Cassy Garcia.  I should point out that Cassy Garcia is in a runoff battle with Sandra Whitten. Cassy just got Minority Leader Kevin McCarthy's endorsement and that should put her over the top in the runoff.  The winner of this runoff will face heavyweight South Texas Democrat Henry Cuellar who is fighting a "woke" candidate in his own runoff.

It's very likely that two or perhaps all three will win their South Texas districts.  They are running on pro-life values, respect for law enforcement, and border security.

I've lived in Texas since 1984.  We always assumed that the border area would go Democrat.  It was the thing to believe and assume.  Mayra, Monica, and Cassy want to change that and it is fabulous to watch.

No matter what happens, the Democrats will never be the same in South Texas.

We remember that Pope Benedict was born on this day in 1927.    He retired a few years ago.

We miss Pope Benedict.   He would often speak some blunt truths to all of us in the West, and specially Europe.

Have a nice day Pope Benedict.
P.S.  You can listen to my show.  If you like our posts, please look for ”Donate” on the right column of the blog page.

Memories of "Semana Santa" in Cuba 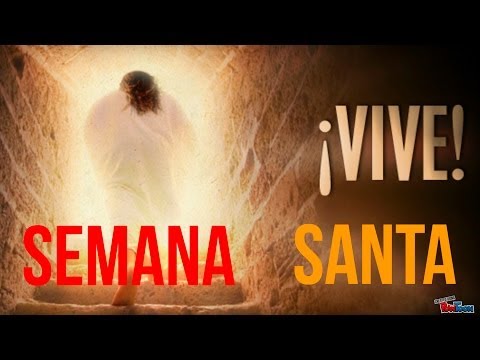 Do any of you remember "Semana Santa" in Cuba?

As I recall, it was a very solemn week, from Monday to Easter Sunday.    I recall that Good Friday ("Viernes Santo") was a very quiet day with lots of time for mediation and prayer.

Click here for our 2013 show with Carmencita Romanach, President, Operation Pedro Pan Group, Inc. & Carmen Valdivia, Member of Board of Directors, & Historic Committee Chair.
P.S.  You can listen to my show.  If you like our posts, please look for ”Donate” on the right column of the blog page.