Monday's show: Comey on ABC, new polls about 2018 and a word about Barbara Bush

At this rate he will pass Lincoln next year

Back in 2009, only months into the presidency, President Obama was awarded the Nobel Peace Prize. The committee was apparently impressed with his passion for speech. Why didn’t they give it to Joan Baez? She’s had a passion for peace for a long time. Eventually, the Nobel Committee regretted the decision. Wonder why?
I just learned that President Obama has made his debut in the presidential rankings. He came in at # 12, or a position closer to Lincoln and Washington than Buchanan. This is how they explained it:

Presidential historians rated him highly for pursuing equal justice and for his skills at public persuasion.
His signature domestic policy accomplishment, the Affordable Care Act, also known as Obamacare, was unpopular with Republicans but extended health insurance coverage to 20 million more Americans. His administration helped guide the country through the great recession and rescued the U.S. auto industry.
Historians in the C-SPAN survey gave him weaker marks for his dealings with Congress and international relations.

This is a joke, and here is why:
First, it is insane to even look a presidency 15 months after he left office. Historians should give a president at least 25 years before they review anybody.
Second, what public persuasion are they talking about? Didn’t he have to use executive orders because he couldn’t persuade anyone? Yes, he spoke well but so do lots of other people.
Third, the Affordable Health Care Act is not affordable and it did not even accomplish its objectives of insuring people. Don’t we hear from Democrats that there are lots of Americans without health insurance? How did that happen?
Fourth, President Obama left the world in much worse shape than he inherited it from President Bush. Red line in Syria? Pulling troops out of Iraq? The expansion of ISIS?
Obama was not the worst president in U.S. history. However, it’s hard to see him as anything more than mediocre.
P.S. You can listen to my show (Canto Talk) and follow me on Twitter.
Posted by Silvio Canto, Jr. Post Link ---> 10:30 PM

How should Senator Hillary Clinton explain her 2002 Iraq War vote? She should tell the truth. Unfortunately, Sen. Clinton has been playing word games and getting in deep trouble with Democrats.

In October '02, Senator Clinton did what so many others had done in 1998. They looked at evidence, spoke with experts and concluded that Saddam Hussein had to be removed. Why can't she admit that and move on?

Senator Clinton should avoid comments like "rushed to war".

By the way, if Pres. Bush rushed to war, why didn't Sen. Clinton (or others) say so in March '03?  Why did they go home to watch the war and go mute?

In a previous post, I indicated that class warfare is a bad idea. See The Stubborn Welfare State By Robert Samuelson:

In 2006, that was about $600 billion. To cover the deficit would require about a 40 percent tax increase. Needless to say, neither proposal is politically plausible."

The answer is growth without inflation, which is what we have now.

Thinking of Barbara Bush: First Lady & mother of a president 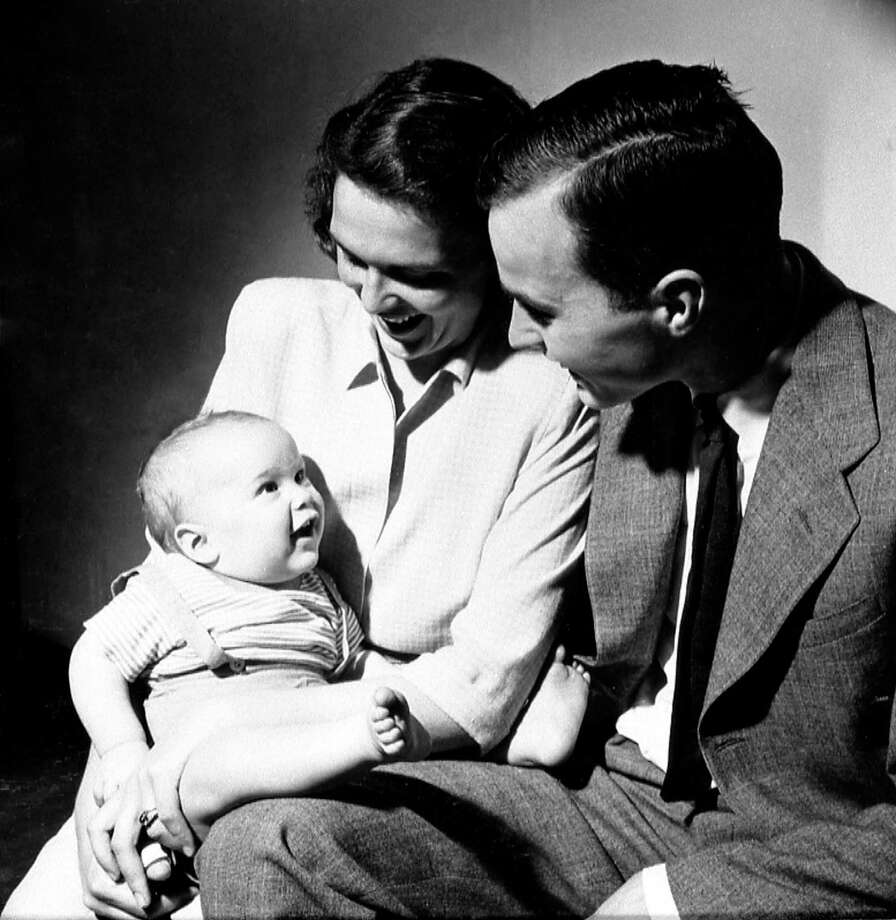 A beautiful and one of our favorite First Ladies.

Rangers win 2 in a row