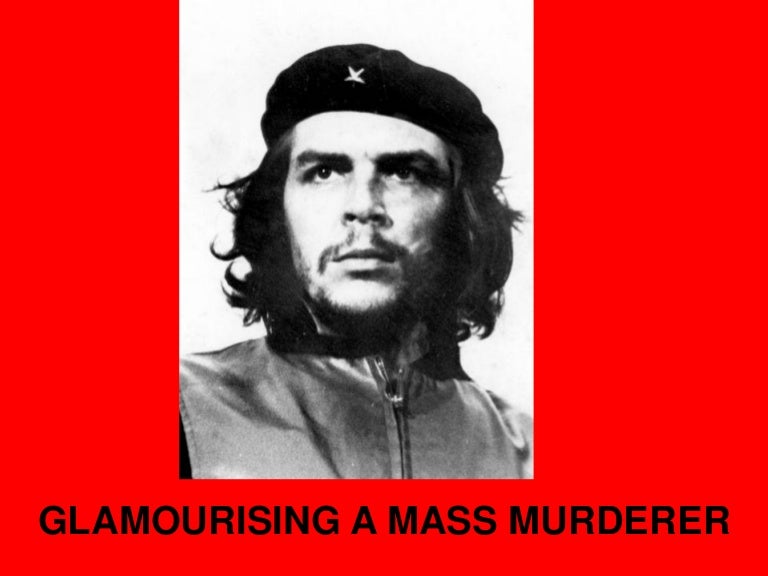 It’s amazing what a movie about a guy running around South America on a motorcycle will do for your reputation.
A few days ago, we remembered the 50th anniversary of Che Guevara’s execution in Bolivia.  Yesterday, I learned that Ireland has decided to honor Che with a postage stamp.
Let’s get the story from Lucinda Creighton:

Guevara’s image might look good on a T-shirt, or even a stamp for that matter, but no amount of revisionism and soft soaping by politicians can take away from the fact he was not a champion of the dispossessed or the poor.
He was a dangerous zealot who established deadly squads to torture and murder political opponents.
If his objective were just to topple the fascist Batista regime in Cuba, he would have stopped when that mission was accomplished.
Instead he and his friends Fidel and Raul Castro replaced one deadly and murderous regime with another.
They proved themselves to be as bloodthirsty as the fascists who went before them.

No kidding!
The story behind the stamp is that Che’s ancestors went from Ireland to Argentina. So what? Does that make a native son of Ireland?
Here is the odd rest of the story.
Che was not a “diversity” kind of guy. His quotes are full of racist and what we call today “homophobic” statements, as Humberto Fontova wrote.
Wonder what Che would think of Ireland’s gay prime minister? We will never know for sure. We do know how the Castro regime treated homosexuals in Cuba, as was reported in the Telegraph:

Like other Cubans, including some priests, considered “ideological deviants,” homosexuals in the 1960s were sent to labour camps for re-education and “rehabilitation.”
Discrimination continued in the 1970s, with gays, in particular gay artists and writers, disgraced, marginalized, or in some cases driven into exile.

This stamp is an insult to the truth and especially the many who were victims of Che’s ways. There is nothing positive about putting this man on a stamp, unless you hate the U.S. and want to use his image to show it.
P.S. You can listen to my show (Canto Talk) and follow me on Twitter.

Put me down as someone who is sick and tired of cheap shots against the US.


Can you think of a world without the USA?


It would be a lot worse. And there would be a lot less freedom! And where in the world would people go to find freedom and opportunity? Last, but not least, who would pay 22% of the UN budget?