From New York City to Chicago north to Minneapolis west to Seattle and south to Los Angeles, everybody is asking the same question:  Who is gonna pay for the riots?
According to a recent story, the damage in Minneapolis was bad:

More than 400 businesses were damaged during the riots, with rebuilding costs estimated at more than $500 million. Some of the worst damage took place on this stretch of Lake Street in Minneapolis.

Who comes up with $500 million?  By the way, it’s probably more than that.
Add the other cities and you are talking about billions of dollars.  Also, what about the lawsuits from citizens outraged that Democrat leaders let their businesses burn?
Who writes the check?
It will be interesting to see this issue debated in the state legislatures.  It will explode into a rural vs urban conflict.  We are already familiar with secession calls in California and Oregon.  The calls will get louder!
It won’t get any better in Washington.  If Trump is reelected, then his veto kills it even if Democrats gain the Senate.  If Biden wins then it will be worse because we don’t have the money after the pandemic.
Last, but not least, many of these cities will lose taxpayers and insurance rates will discourage new businesses moving in.
Move out as soon as you can!
P.S.  You can listen to my show (Canto Talk) and follow me on Twitter.
Posted by Silvio Canto, Jr. Post Link ---> 6:19 AM 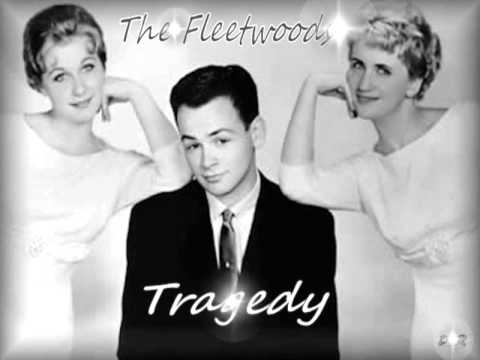 In the late 1950's, Gary Troxel, Gretchen Christopher and Barbara Ellis were high school teenagers in Olympia, Washington, or the upper northwest corner of the US.

Like so many teens of their generation, they loved the "doo woop" melodies of all of those East Coast groups.

They started singing at school functions and eventually became The Fleetwoods.  They sang beautifully and had hits like "Mr Blue","Come softly to me" and more hits!

My favorite is "Tragedy", a wonderful song from 1961.  It is still one of my favorite pop "oldies".

I love The Fleetwoods because their arrangements, melodies and harmonies were just wonderful.
Posted by Silvio Canto, Jr. Post Link ---> 12:08 AM

As I mentioned in previous posts, growing up Cuban in the US was a lot about music.

In other words, my parents' turntable featured many artists, specially from those wonderful 1950's when Havana was the musical capital of Latin America.


One of my favorite groups was La Orquesta Aragon, a cha-cha- cha band, romantic boleros and "danzon".    Their sound was violins, piano, flute, percussion, and vocals.


They were absolutely great.

My second selection is "Calculadora".

Last, but not least, "El bodeguero".

Enjoy one of Cuba's greatest orchestras!