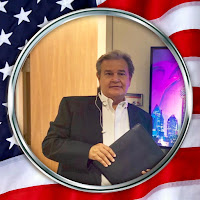 I guess you can say anything against black Republicans 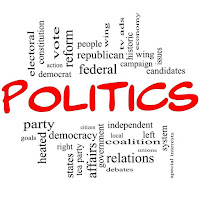 Over the last few days, Debra Mansing has made a fool of herself.
First, she floated the idea of “blacklisting” people in Hollywood for supported President Trump.  As I recall, the left used to call that “McCarthyism”!
And then she dug a deeper hole by taking a shot about blacks who vote Republican:

Okay — so Debra is sorry. Let’s accept her apology.
Of course, the real issue is why she was thinking such a thing in the first place.
It shows that many of these “white liberals” really don’t know a thing about the state of black America, from the lousy public schools that the Obamas & Clintons & Gores & Kerrys did not send their kids to, to crime and lousy quality of life in these inner-city districts run by Democrats.
Can you blame blacks for looking at a second opinion?  How many times are they supposed to take their car to the same mechanic who won’t fix it?
In other words, a black American who’d consider voting differently is a thinking man rather than stupid.  He is looking at results not ideology!
Mansing is another exhibit of just how much these people hate President Trump.  In fact, they hate him so much that they’ve lost their common sense.
Yes, NBC should say something but they probably won’t!
P.S.  You can listen to my show (Canto Talk) and follow me on Twitter.