Krauthammer turned out to be right about Iraq

Over the last 24 hours, I’ve spent a lot of time remembering Charles Krauthammer.  As I’m sure you know, Dr. Krauthammer wrote a letter saying goodbye to his fans and colleagues.
One of my favorite Krauthammer moments is from December 2008, or in the last moments of the Bush administration.
He wrote “Historic Progress in Iraq“:

True, the war is not over.  As Gen. David Petraeus repeatedly insists, our (belated) successes in Iraq are still fragile.  There has already been an uptick in terror bombings, which will undoubtedly continue as what’s left of al-Qaeda, the Sadrist militias and the Iranian-controlled “special groups” try to disrupt January’s provincial elections.
The more long-term danger is that Iraq’s reborn central government becomes too strong and, by military or parliamentary coup, the current democratic arrangements are dismantled by a renewed dictatorship that abrogates the alliance with the United States.
Such disasters are possible. But if our drawdown is conducted with the same acumen as was the surge, not probable. A self-sustaining, democratic and pro-American Iraq is within our reach.

Sadly, the drawdowns were not conducted with the same acumen as was the surge, to the say the least.  We would have been a lot better if President Obama had listened to Dr. Krauthammer during his presidency.
We will miss him a lot.
PS: You can listen to my show (Canto Talk) and follow me on Twitter.

Willie Brown is right:   "Businessman John Cox is not to be underestimated. Coming out of the gate in the general election campaign, Cox is looking more in tune with many California voters, both in substance and style, than Newsom."

My guess is that there is going to be a huge GOP turnout.   It may not be enough to elect Cox but it will preserve some of those House seats that the Democrats want to flip.

June 2007: Why doesn't Michael Moore make a movie about these guys?

In Cuba, there are many political prisoners. In fact, most Cubans would love to be transferred to GITMO. At least, the Red Cross and the Western media are allowed to travel to GITMO. Furthermore, someone actually cares about your rights at GITMO.

"Families and friends of eight independent Cuban journalists who have been unjustly imprisoned since 2003 say that the health of their loved ones has seriously deteriorated in recent months amid poor prison conditions and insufficient health care.

In a series of interviews with the Committee to Protect Journalists, relatives and friends described health problems ranging from diabetes and a tumor to pneumonia and cataracts. In some cases, they say, the journalists have received little medical attention. They say hot and unsanitary prison conditions have exacerbated the medical problems.
Pre-existing ailments have worsened in prison, the families and friends say, while a host of serious new illnesses have arisen among those jailed.
Twenty-three of the 25 journalists imprisoned today in Cuba were jailed during a massive crackdown on the independent press in March 2003. After perfunctory, closed-door trials, the journalists were handed prison sentences of up to 28 years in prison on antistate charges stemming from their reporting. The journalists had worked for independent news agencies, filing stories by phone and fax to overseas news outlets and Web sites. Cuba is one of the world’s leading jailers of journalists, second only to China". (In Cuba, health of jailed journalists deteriorates)

Where is Michael Moore when we really need him?


P.S. Beyond Cuba, Moore should read this: 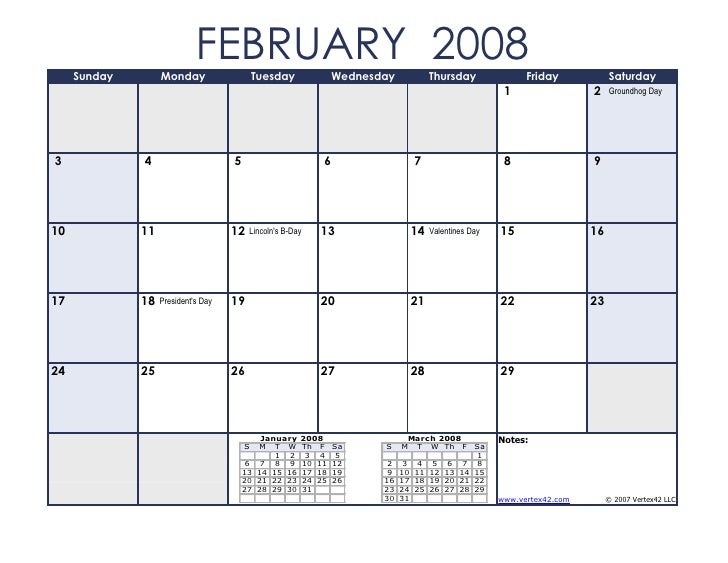 We've heard this all morning. Castro resigned. I agree with The Economist:

"But despite some improvements—power cuts are now much less frequent than a few years ago—Cubans are deeply discontented with their daily lives.

Top of the list of grumbles are low wages (averaging only about $20-25 a month), acute shortages of transport and housing and the restrictions on small business.

Health care and education remain free but of deteriorating quality.

To get by, almost every Cuban must get involved in a tolerated, but officially illegal, informal economy.
Under Raúl, there have also been a few signs of a modest relaxation in Cuba’s police state.

In the past few days, four political opponents were released from long jail terms and flown abroad.

But human-rights activists say that there are still more than 200 political prisoners in the island’s jails." (The comandante retires—sort of)

On today's show, Henry from The Babalu Blog discussed the news and its implications. Henry also posted Free Bicet, a reminder that Dr. Biscet is still in a political jail!


Get ready for changes in Cuba. Raul Castro will not turn Cuba into some Caribbean version of China. He will try but it won't work!