Trump vs Will plus calls for DeBlasio to resign and other stories 06/04 by Silvio Canto Jr | Politics:

‘Orange Man drops Agent Orange’ or something like that 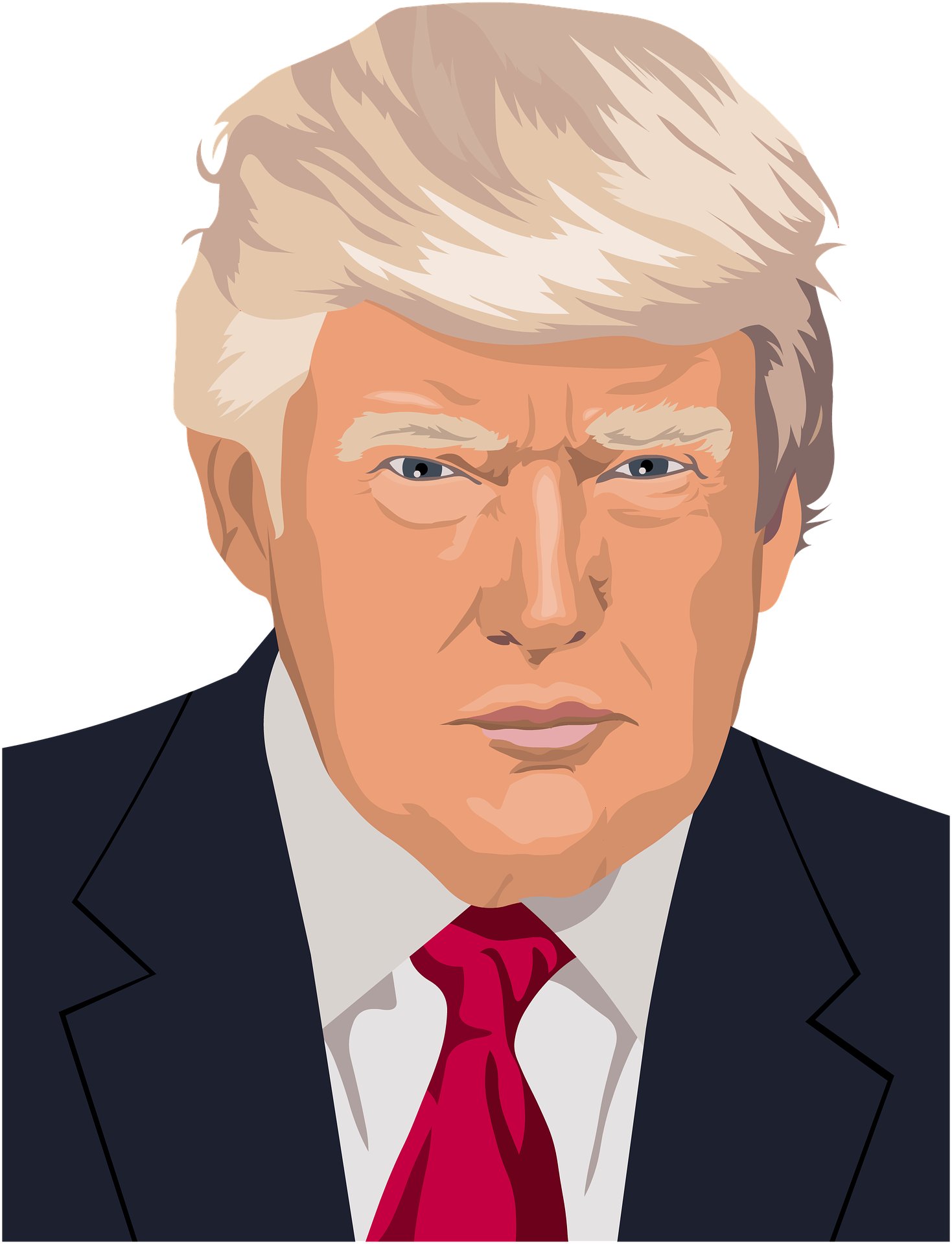 This is very troubling.  We are in bad shape when an event is misreported by the media.   Remember the story about the tear gas and peaceful protesters?
Let Mollie Hemingway take it from here:

Every single major media outlet falsely reported that Park Police were unprovoked when they used “tear gas” to clear the area. If any of that were true, it might mark the first time in history that cops without gas masks launched tear gas in an area that the president of the United States easily walked through minutes later.
After thousands of false tweets, print stories, and broadcast stories to the contrary, local journalist Neal Augenstein of WTOP reported that a Park Police source said “tear gas was never used — instead smoke canisters were deployed, which don’t have an uncomfortable irritant in them.”
Further, the source said the crowd was dispersed because of projectiles being thrown by the “peaceful protesters” at the Park Police and because “peaceful protesters” had climbed on top of a structure in Lafayette Park that had been burned the prior night.

Too good to check?   Pick your headline: “Orange Man gasses peaceful protesters”!  “The Dictator runs over the kids showing their disdain for racist cops”!  “Orange Man didn’t serve in Vietnam but he knows about Agent Orange”!
It is appalling, but will be largely forgotten.
My guess is that most Trump supporters don’t believe a word from the media anyway.  In other words, they are skeptical and count to 10 before buying anything that they hear.
Yet despite media bias, I think that Trump’s 306 electoral votes have already cooked that into their 2020 calculation.
President Trump is immune to media bias at this point.
P.S.  You can listen to my show (Canto Talk) and follow me on Twitter.
Posted by Silvio Canto, Jr. Post Link ---> 5:56 AM