Friday's show: A chat with Joao Cerqueria, author, about the politics of Europe

Friday's show:
A chat with Joao Cerqueria, author, about the politics of Europe

Friday's video: Obama Care enrollment is down from last year 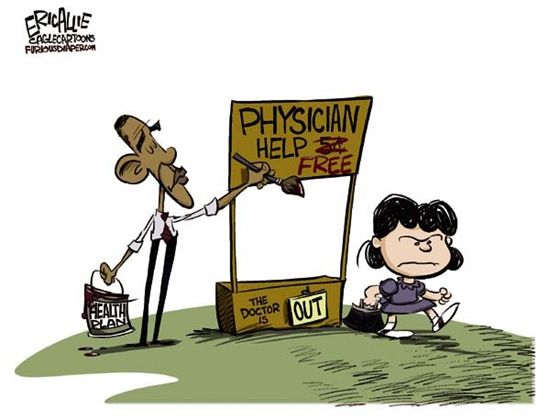 Friday's video:
Obama Care enrollment is down from last year

The only winner of the GM bailout was Obama 2012

Back in 2012, the Obama reelection team reminded us that they got Osama bin Laden and saved GM.
It probably gave Obama Ohio at less than 200,000 votes out of 5 plus million cast.  It did not hurt in Michigan.  It certainly energized the unions to cast ballots for the man who “saved” their jobs.
Yes, they got Osama bin Laden.  But they didn’t really save GM or do the workers any favor on a long-term basis.
Looking back, the GM bailout was a partisan band aid.  I like what Kevin D. Williamson wrote about this:

What did U.S. taxpayers get for their $11.2 billion bailout of GM? About ten years of business-as-usual, and one very expensive lesson.
Bailouts don’t work…
GM’s sedan business is weak because GM’s sedans are weak: Virtually all of the best-selling sedans in the United States are made by Toyota, Honda, and Nissan.
The lower and middle sections of the market are dominated by Asia, and the high end of the market by Europe: Mercedes, Audi, BMW. GM can’t compete with the Honda Civic at its price point or with the Audi A7 at its price point.
Consumers like what they like, and they aren’t buying what GM is selling. It isn’t winning in the dino-juice-powered market, in the electric-car market, or in the hybrid market, either: GM is not exactly what you would call a nimble corporation.
So, things are grim for GM.
On the car front, anyway. GM has a much healthier business selling trucks and SUVs, a business that it now will focus its resources on — as it should have done long ago.
Why didn’t it do that?

With all due respect and concern for the employees out in the cold, GM should have been allowed to go into the bankruptcy courts.
Yes, I understand that some jobs would have been lost.  However, all that the bailout did was to keep a business going that was going to eventually lay off people.
The GM bailout was a classic case of government picking winners and losers.
A better solution would have been what they call a managed bankruptcy.  In other words, allow GM to restructure itself, leaving the courtroom as a healthier enterprise more in tune with the reality of the market.
PS: You can listen to my show (Canto Talk) and follow me on Twitter……..
Tags: The only winner of the GM bailout was Obama 2012 To share or post to your site, click on "Post Link". Please mention / link to the My View by Silvio Canto, Jr. Thanks!
Posted by Silvio Canto, Jr. Post Link ---> 10:30 PM