Wednesday's show: Trump and social media plus too much politics in humor and other stories

Trump and social media plus too much politics in humor and other stories 03/20 by Silvio Canto Jr | Politics:

From the Green New Deal to circumcision? 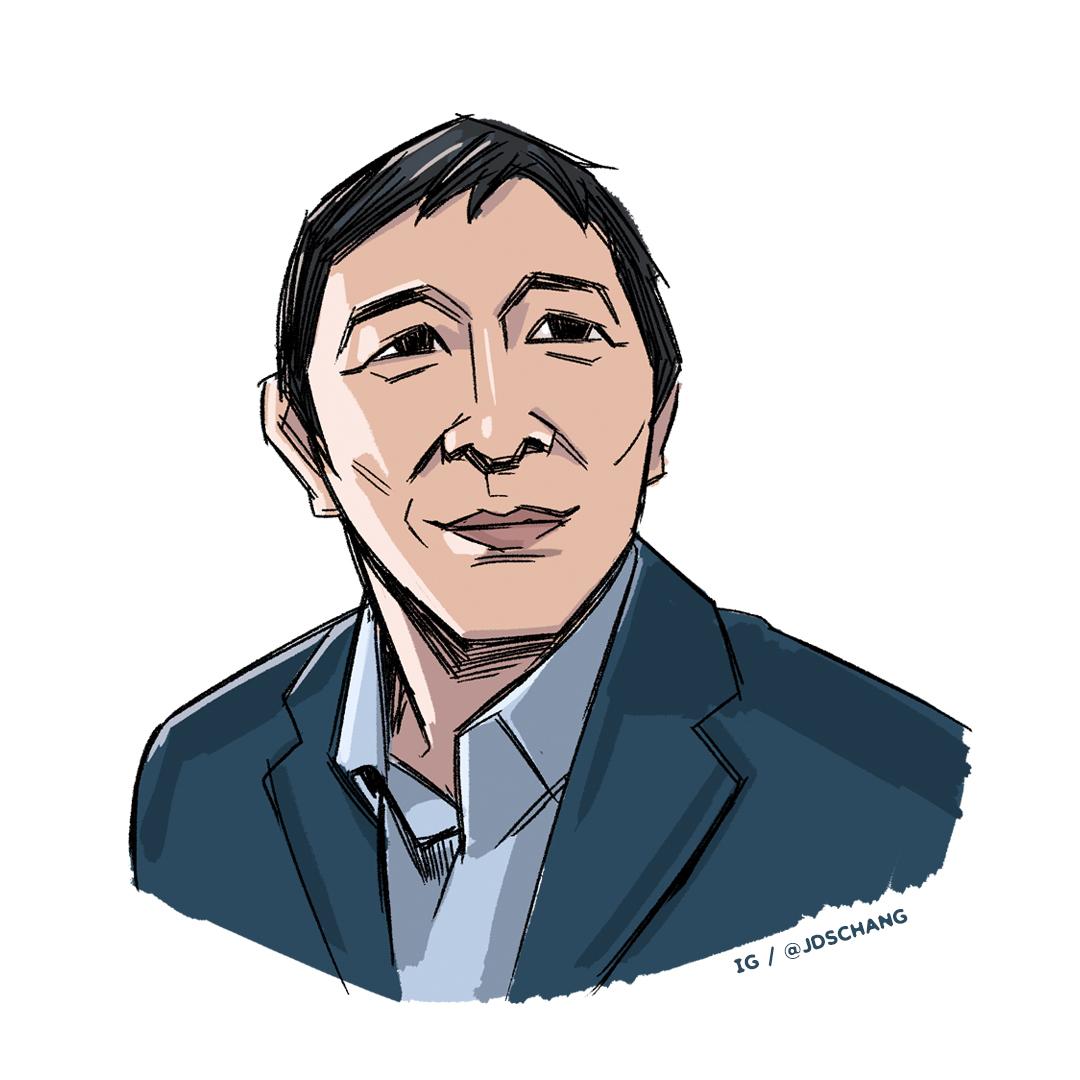 Am I the only one who thinks that our presidential elections go on a bit too long?   We seem to have a perfect storm of crazy ideas floating around.  This is the latest from Andrew Yang:

The Democratic candidate revealed in a little-noticed tweet last week that he was against the ritualized practice of cutting a newborn’s foreskin. But in an interview with The Daily Beast, he said that if he were elected he would incorporate that view into public policy, mainly by pushing initiatives meant to inform parents that they don’t need to have their infants circumcised for health reasons.

Yes, it is true and more insanity coming the left.
First, are U.S. parents forced to circumcised?  I am not aware of that.  I thought that it was a personal decision.
Second, how exactly is a President Yang going to enforce this?  My guess is that even the 9th Circuit would find this one a bit crazy.
What’s going on?
Our campaigns are too long.  Someone should propose forbidding anyone to campaign for president until the election year.
The left is not serious, period.  This is not a topic for government to get into.  In other words, the same people who get in your face about a woman’s choice now want to take away her choice to circumcise her son.  Go figure!
How did we get to the point where running for president is a joke?
Last, but not least, how will President Yang address this issue with gender-neutral babies activists in his party?
P.S.  You can listen to my show (Canto Talk) and follow me on Twitter.
Tags: From the Green New Deal to circumcision? To share or post to your site, click on "Post Link". Please mention / link to the My View by Silvio Canto, Jr. Thanks!
Posted by Silvio Canto, Jr. Post Link ---> 10:30 PM