The state of race relations with Joey Raphaele Norris

The chickens of identity politics come home to roost 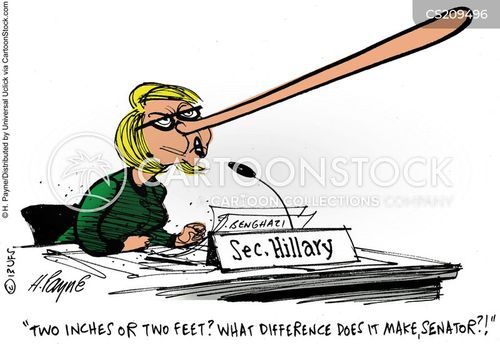 (My new American Thinker post)
Back in 1968, former VP Nixon, with a big help from Governor Wallace and demonstrators in Chicago, emphasized “law and order”. Some say that this is 1968 all over again!
Today, Mr. Trump is calling himself “the law and order candidate“.
So what happens to Mrs. Clinton in this new political climate?
She will have to walk a fine line between sounding like Nixon ’68 and keeping the Sanders voters on board. Many of Sanders’ voters are already not happy and will likely stay home!
Hillary Clinton and the Democrats have only themselves to blame for their dilemma. I guess that we can say that the chickens of “identity politics” have come home to roost!
The party created “Black Lives Matter” by letting the protesters get away with the lie that police officers are targeting black young men.
President Obama and Secretary Clinton did not push back after Ferguson. In fact, BLM even shut down a Sanders event.
No major Democrat stood up to the irresponsible message and now they own it, as John Hinderaker wrote over the weekend:

After seven years of inflammatory rhetoric that has deliberately divided Americans by race, Obama wants others to smooth over the hatreds he has helped to sow.
Sorry, Mr. President. Racial division was your political strategy.
You own it.

I would add that Mrs. Clinton and the liberal wing own it, too!
Back in 1992, the other Clinton had his “Sister Souljah” moment, when he challenged an irresponsible black entertainer. Clinton, whatever his political motives may have been, understood that he had to separate his campaign from extremists in the party.
Mrs. Clinton now faces a real-world dilemma. She is tied to “Black Lives Matter” but knows that recent police shootings demand a different candidate posture.
How does she disown the left without losing the left? I don’t know, but those chickens are preparing to roost!
P.S. You can listen to my show (Canto Talk) and follow me on Twitter.
Tags: Identity politics and Democrats  To share or post to your site, click on "Post Link". Please mention / link to the My View by Silvio Canto, Jr. Thanks!
Posted by Silvio Canto, Jr. Post Link ---> 7:00 AM