They don’t know what socialism is… 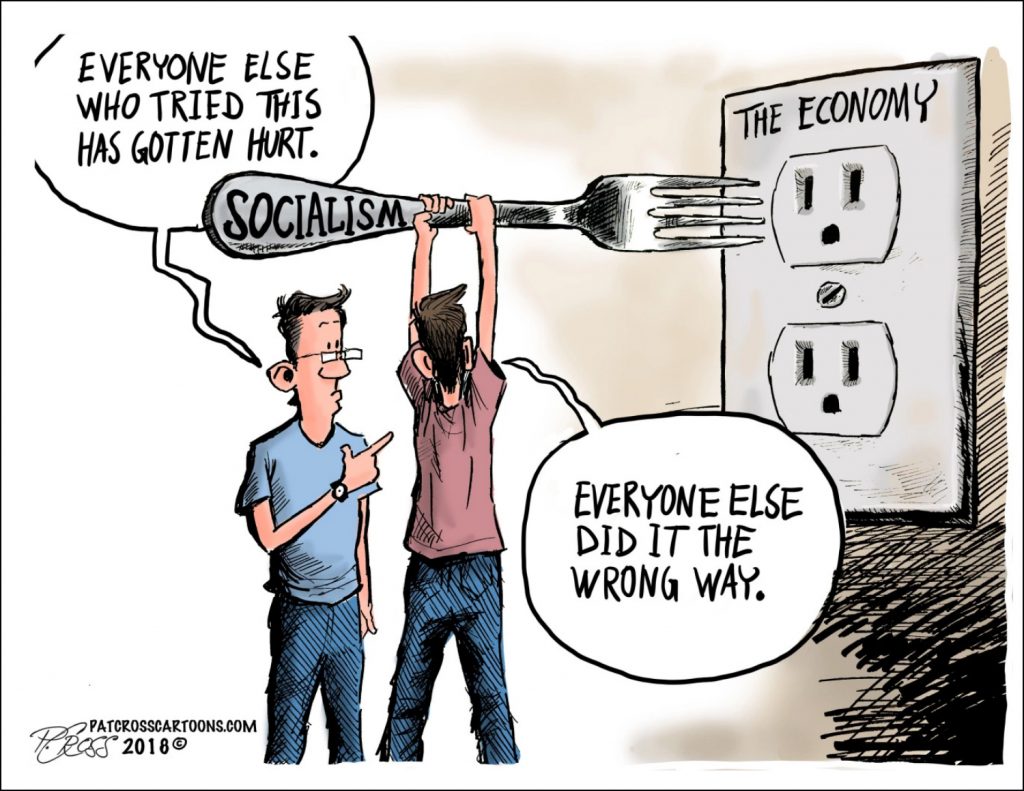 How do you explain that so many Americans want socialism?  I can’t.  It makes no sense if you understood the truth about socialism, as Victor Davis Hanson wrote:

Multiple forms of socialism, from hard Stalinism to European redistribution, continue to fail.
Russia and China are still struggling with the legacy of genocidal communism.
Eastern Europe still suffers after decades of Soviet-imposed socialist chaos.
Cuba, Nicaragua, North Korea and Venezuela are unfree, poor and failed states.
Baathism — a synonym for pan-Arabic socialism — ruined the postwar Middle East.
The soft-socialist European Union countries are stagnant and mostly dependent on the U.S. military for their protection.
In contrast, current American deregulation, tax cuts and incentives, and record energy production have given the United States the strongest economy in the world.

How can so much failure be viewed as a success?  Or would anyone want that for the U.S.?
Let’s begin with ignorance, an educational system that associates socialism with taking care of the poor and capitalism with just making money.
Then there is just plain anti-Americanism.  In other words, they hate the U.S. because it is powerful and successful.
As someone who has personal experience with socialism, let me tell you that it does not work at any level, from creating jobs to running a health care program.  It is a disaster, and there is not much more that we can say.
Want more proof?  Look around and see what works and does not.
PS: You can listen to my show (Canto Talk) and follow me on Twitter.
Posted by Silvio Canto, Jr. Post Link ---> 3:32 PM 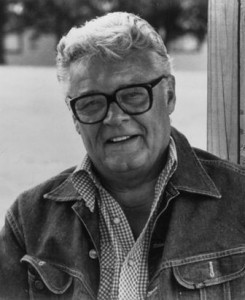 William Forrest Sherrod was born on this day in 1919 in Belton. TX.   He served in World War II as a torpedo plane tailgunner on the U.S.S. Saratoga.

We remember Blackie Sherrod passed away at age 96 in 2016.

Great writer and it was always lots of fun to read his stuff.

1960: The US election that impacted Cuba 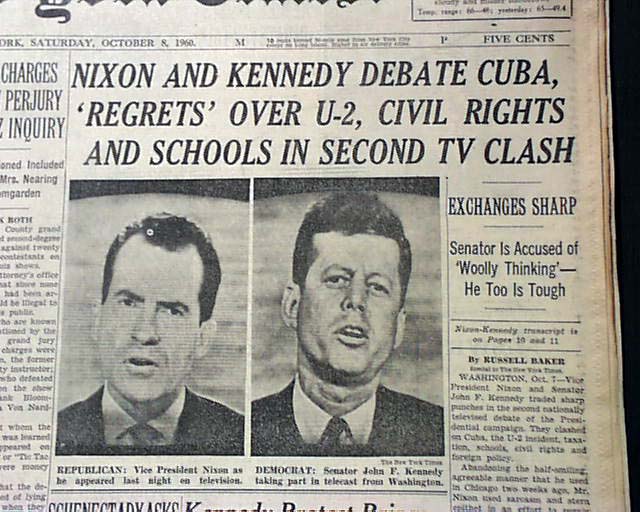 Many years ago today, Senator John F. Kennedy defeated Vice President Richard Nixon to win the 1960 election.
VP Nixon conceded the next day despite this election being very close. Wonder how many people know how close that JFK-Nixon election was?   The two men were separated by about 113,000 votes, or 49.72% to 49.55%!
The Kennedy “mystique” is such that many people assume that he was elected by a landslide. On the contrary, it was a very close election and one wonders what would have happened if Nixon had insisted on a recount.
Down in Cuba, the election was followed with great interest, especially the second debate when they spoke about the situation in the island.
In less than 6 months, now President Kennedy dropped the ball at the The Bay of Pigs. It changed Cuban history forever.
PS: You can listen to my show (Canto Talk) and follow me on Twitter.
Posted by Silvio Canto, Jr. Post Link ---> 12:02 AM