Coach Popovich is calling who a coward? 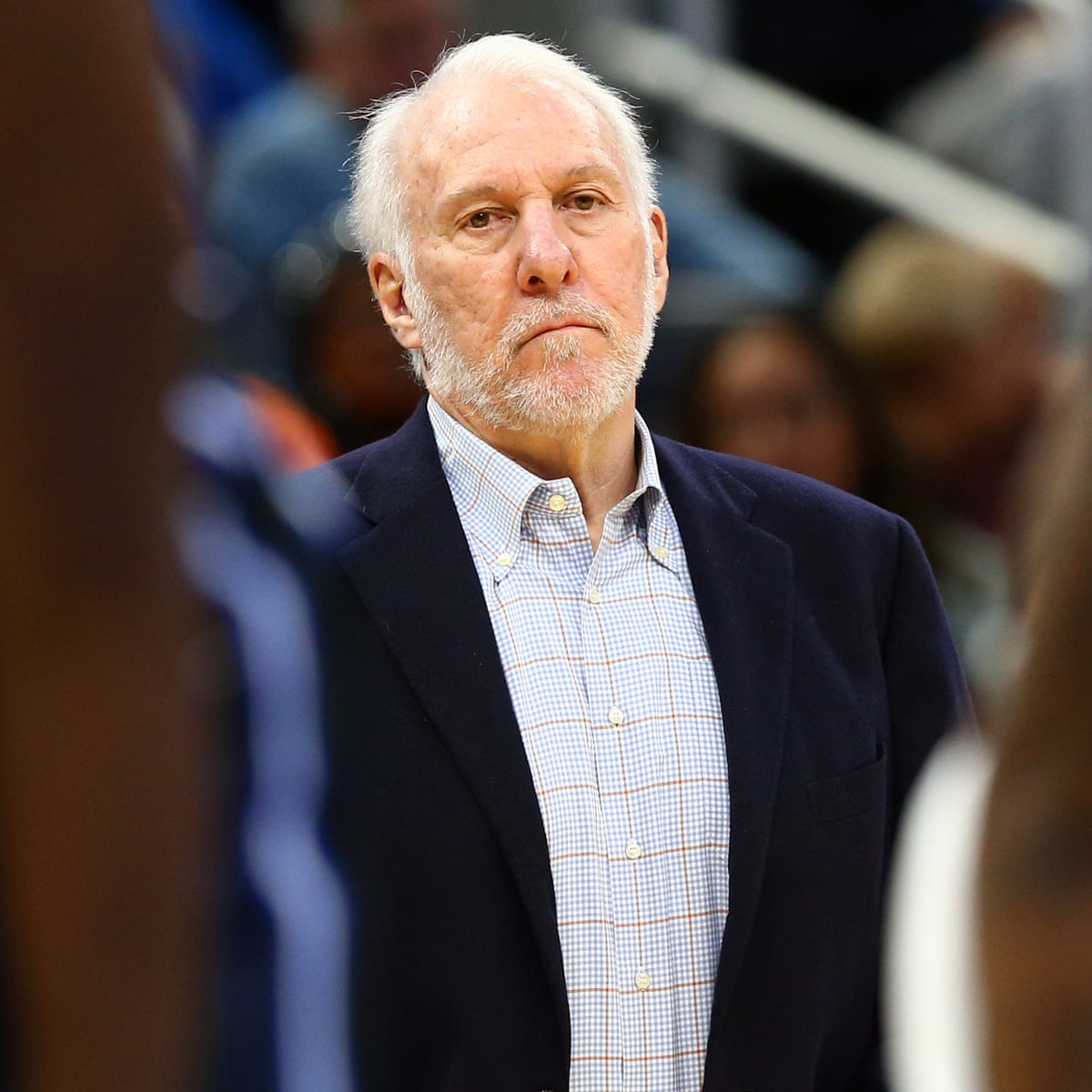 Before the Mavericks started winning, most of us cheered for the Spurs down in San Antonio.  They were the classic “small market” team playing with the big boys in Los Angeles and elsewhere.
The Spurs were an easy team to like, with superstars like Tim Duncan, Manu Ginobill, and Tony Parker.  They won NBA titles in 1999, 2003, 2005, 2007, and 2014.  They were winners and fun to follow.
Over the last couple of years, I’ve grown to dislike Coach Gregg Popovich, a man who should stick to basketball and suffers from a bad case of Trump Derangement Syndrome.
Coach Popovich just can’t help himself and unleashed on Governor Gregg Abbott and Lt. Governor Dan Patrick by calling them “cowards” for their handling of COVID-19.
To my knowledge, Popovich has not called anyone in the NBA a coward for their cowardice over China.
I just read that “A Million People Are Jailed at China’s Gulags.” They suffer rape, torture, and human experiments, as we see in this story:

Such is life in China’s reeducation camps, as reported in rare testimony provided by Sayragul Sauytbay (pronounced: Say-ra-gul Saut-bay, as in “bye”), a teacher who escaped from China and was granted asylum in Sweden. Few prisoners have succeeded in getting out of the camps and telling their story. Sauytbay’s testimony is even more extraordinary, because during her incarceration she was compelled to be a teacher in the camp. China wants to market its camps to the world as places of educational programs and vocational retraining, but Sauytbay is one of the few people who can offer credible, firsthand testimony about what really goes on in the camps.

This is what happens in a country selling NBA merchandise, showing their games on TV, and stepping on the human rights of people in Hong Kong.
And Popovich, who benefits from the China relationship, is calling others cowards?   It’s time for Popovich to look at himself in the mirror.
P.S.  You can listen to my show (Canto Talk) and follow me on Twitter.
Posted by Silvio Canto, Jr. Post Link ---> 5:52 AM