US-Cuba: we open an embassy in '15, BO & Raul do the wave and US diplomats sent home because of hearing problems...Raul not our friend!

Say it ain’t so, media 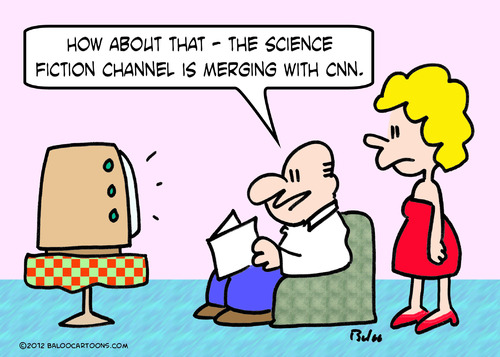 During the famous White Sox trial over throwing the World Series, a boy allegedly went up to Shoeless Joe Jackson and said “Say it ain’t so Joe“. I guess that the young fan was hoping that Jackson would tell him that the accusations were not true.
Some of us today are asking the same question of the news media: Say it ain’t so media. Say it ain’t so that you downplayed the meeting between President Bill Clinton and Attorney General Loretta Lynch.
For years we’ve heard, and some of us complained, that the media was in the tank for Democrats. We just got more evidence that some in the media were indeed playing favorites in 2016.
This is the latest example from John Crudele:

If the New York Times, the Washington Post and now ABC News aren’t embarrassed yet, then there is no hope for what is called the mainstream media.
Another slew of emails the other day show how these news organizations tried their best to downplay a very suspicious meeting between Bill Clinton and then-Attorney General Loretta Lynch on an airport tarmac at Phoenix in June 2016.
This was right in the middle of the FBI’s investigation into the disappearance of Hillary Clinton’s emails.
Bill Clinton and Lynch said it was a chance meeting, where family matters were discussed.

The media is a two-time loser here. First, Hillary Clinton did not win. Second, they continue to lose credibility with the public.
So a chance meeting between a former president and the current attorney general just happened in Phoenix? I guess that we are to believe that President Clinton’s plane landed and the pilot pointed out the AG’s plane.
And they decided to just meet by chance to discuss grandchildren?
Add to all of this that the media downplayed the whole thing!
Is the media on a suicide mission? It looks that way. They are certainly bent on destroying whatever credibility they have left.