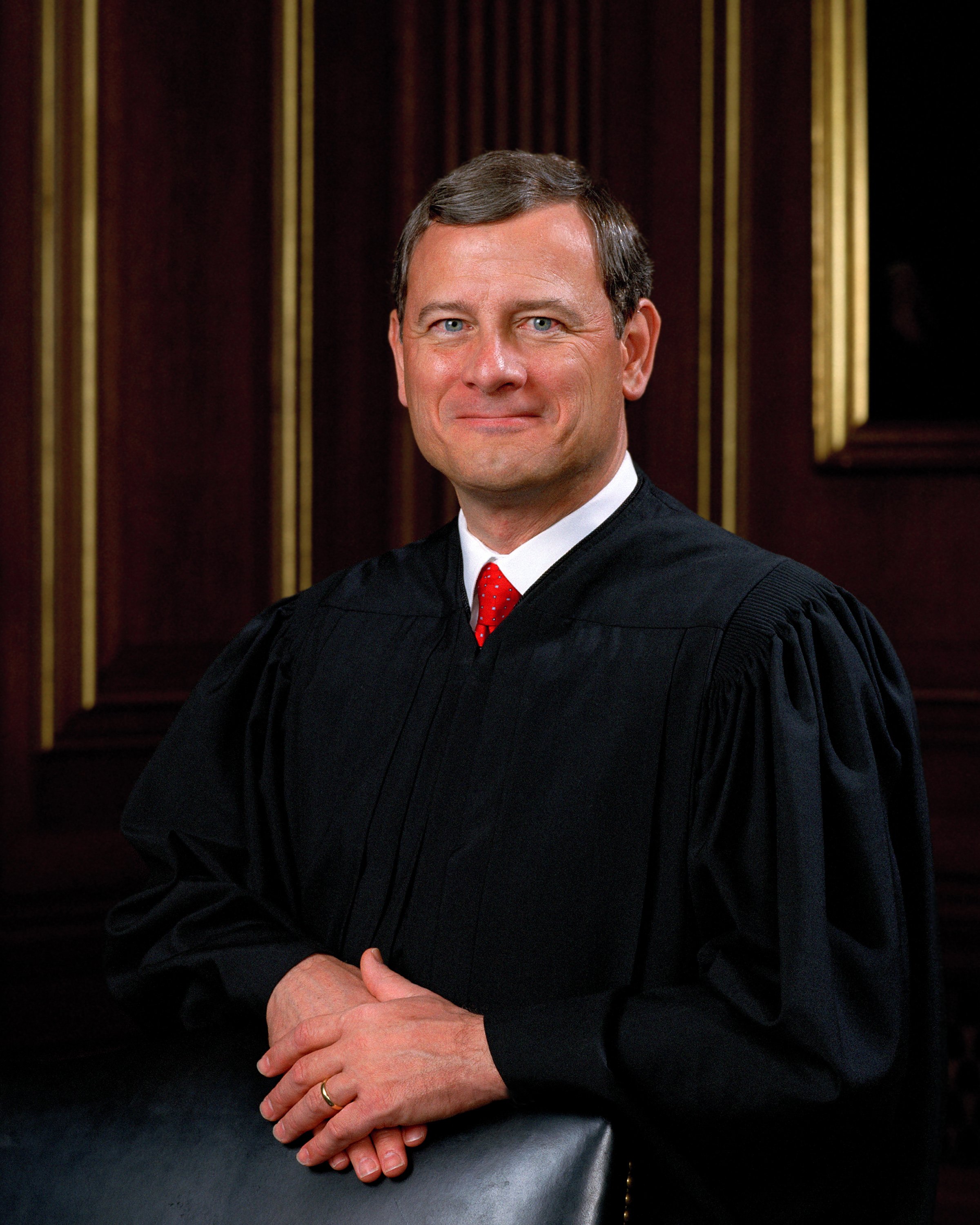 In recent months, the Dallas Morning News and I have not agreed on many editorials.  However, we agree on their assessment of the DACA opinion:

But despite the win for DACA recipients, we must not ignore that the Supreme Court did not rule on the legality of the DACA program but only on the manner in which Trump chose to try to end it.
In other words, there may be other avenues through which he can approach ending the program, and he’s made that clear that he’s interested in doing so.

It was about procedures, not policy.  We still don’t know if DACA is constitutional or not.
In blunt terms, this kind of “hair splitting” by Justice Roberts is precisely the wrong approach by a judge in the Supreme Court.
We want The Supreme Court to issue opinions based on the law, not whether the Trump administration put the “accent” on the wrong letter.
My question to Justice Roberts is simple:   Should presidents be able to bypass Congress and write laws by executive orders?
If the answer is yes, then let’s cancel the Congress and turn the Supreme Court into a Vatican and the Chief Justice a Pope with the last word on everything.
If the answer is no, then please issue an opinion on that point.  Don’t split hairs by issuing opinions that say nothing.
On second thought, open a hair salon and split hairs for a living.
P.S.  You can listen to my show (Canto Talk) and follow me on Twitter.
Posted by Silvio Canto, Jr. Post Link ---> 6:39 AM