The week in review with Bill Katz the editor of Urgent Agenda 08/30 by Silvio Canto Jr | Politics:


Guest: Bill Katz, the editor of Urgent Agenda...The GOP and Democrat conventions are finished....It appears that the race is a dead heat..Will we have debates?....Kenosha and rushing to judgement..Chicago 1968...
and more....click to listen:

Maybe Trump should challenge Pelosi to a debate

We heard that Speaker Pelosi does not want Mr. Biden to debate President Trump.
God only knows why Speaker Pelosi said that.  Maybe she is afraid of putting the fragile Mr. Biden against the more dynamic President Trump.  Maybe this is a trick to get Mr. Biden to say that he is not afraid of debating.  Maybe she is just trying to feed the crazy left a bit disillusioned with Mr. Biden.
So President Trump should offer to debate Speaker Pelosi.  It would actually be interesting to see Pelosi make her case, or to argue on behalf of all of the legislation they’ve passed that stalled in the U.S. Senate.  Maybe President Trump can ask the speaker to opine on Sister Dede’s speech against abortion.
My good guess is that Speaker Pelosi can sense a momentum change after the two conventions.  Senator Harris’s selection and the lawlessness in the cities have turned this contest around, as the betting odds clearly show.
Nevertheless, President Trump should call on Mr. Biden to let the speaker take his place and watch the debate from the basement.
PS: You can listen to my show (Canto Talk) and follow me on Twitter.
Posted by Silvio Canto, Jr. Post Link ---> 7:15 AM

Back in 2013, we spoke with Maria de la Milera, 2nd Vice President of Pedro Pan Organization in Miami.

The "Pedro Pan story" continues to touch our hearts.  Back in the early 1960's, approximately 14,000 unaccompanied children left Cuba and ended up in Miami and elsewhere.   Some of them formed The Pedro Pan Organization to remember and preserve the legacy.

A look back at some important elections 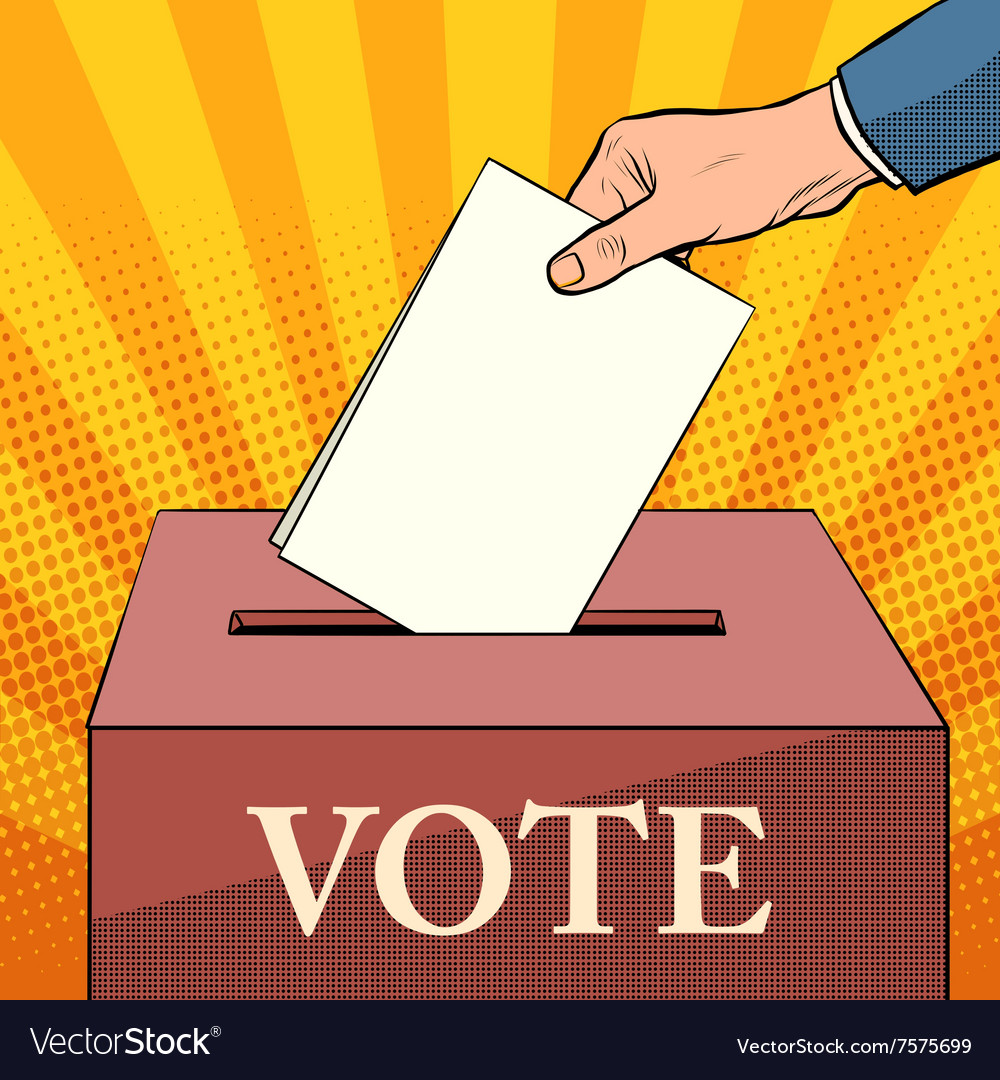 We hear often that this is the "most important election of our lifetime".

In my opinion, the 5 most important elections in US history were as follows:

1796:  Our first competitive election after President Washington retired from power.  It was the election that created the two party system, i.e. the current Democrats and the Whigs that became the modern GOP;

1860: The election that put Abraham Lincoln in power and saw the nation break into two;

1876: The election that really ended the Civil War and condemned US blacks to second class status in the South;

1980: The election that put Reagan in power.

I can safely say that 2020 is one of the most important elections ever.  It will be huge because there is a real choice.

On this day in 1967, Thurgood Marshall was confirmed as Supreme Court Justice.
Before being nominated by President Johnson, Mr. Marshall was a strong civil rights leader and attorney.  He served until 1991 when he was replaced by Justice Clarence Thomas.

PS: You can listen to my show (Canto Talk) and follow me on Twitter.    If you like our posts, drop a dime here.  A few years ago, Juan Williams wrote a good book about Justice Marshall: