“The Bern”, a bad movie coming this summer

Over the years, Hollywood releases summer movies to entertain all those young people between semesters.
In 2020, the Democrats will release The Bern, the story of how Senator Bernie Sanders became their nominee.
Yes, it’s only February but Senator Sanders is indeed surging and collecting money.  This is from CNN:

Sen. Bernie Sanders of Vermont raised $25 million in January, his campaign said Thursday, a staggering sum that marks his highest monthly total since entering the race a year ago.

Sanders has cash but enthusiasm as well.
The article points out that “teacher” was the # 1 occupation among donors.  The five most popular employers were Amazon, Starbucks, Walmart, the Post Office, and Target. They reported that the average donation was $18.72.
The Democrats are in “no win” situation with Sanders.   If they nominate him, then it will be panic between the coasts, sort of similar to McGovern 1972.  If they force him out; then he will run as an independent and deliver blue states to President Trump.
In the meantime, the money is flowing to the candidate’s account.
PS: You can listen to my show (Canto Talk) and follow me on Twitter.
Posted by Silvio Canto, Jr. Post Link ---> 5:48 AM 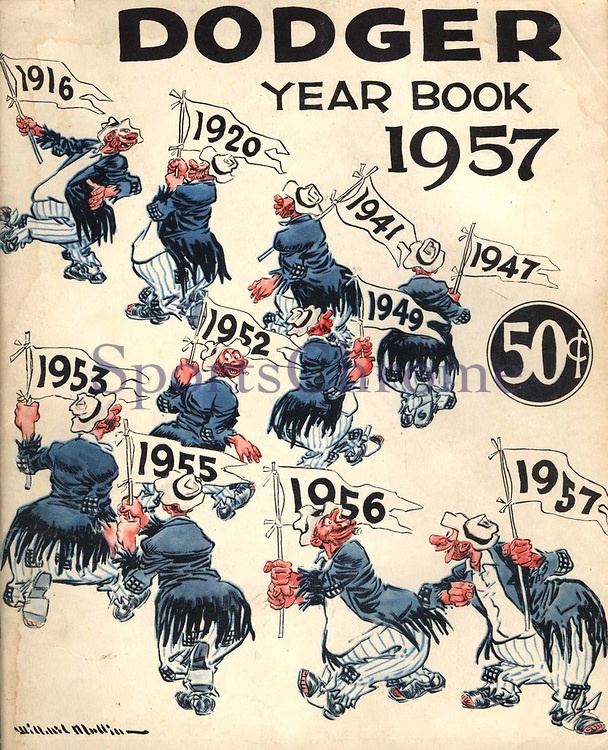 On this day in 1958, the Brooklyn Dodgers became the Los Angeles Dodgers.    The decision to leave Brooklyn was actually made in 1957 during the regular season.

In the end, LA made an offer that ownership could not refuse.