Another thought about that fellow ‘Che’ on the T-shirt 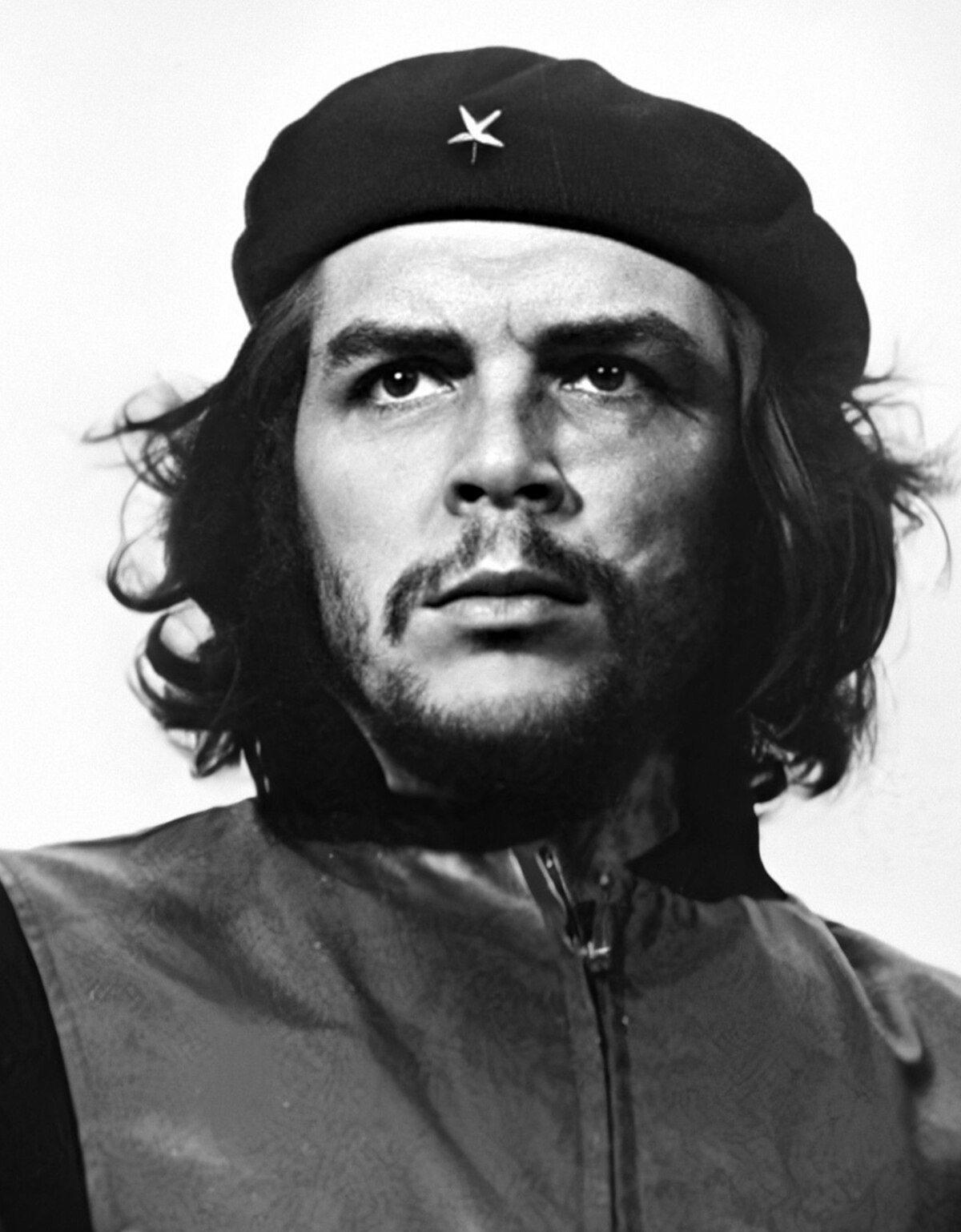 Over time, I’ve read as much as I can about the myth or the legend of Che Guevara, the face you see at so many leftist rallies.  I found this one rather interesting: “Che’s Secret Diary” by Cynthia Grenier from 2002.
It turns out that Che had a bit of a “diversity” problem, as we would call that today:

Mike Tyson’s mighty rib cage boasts a sizeable tattoo of the late Ernesto “Che” Guevara, a testament to Guevara’s status as the marker of subversive cool. It’s a safe bet that Tyson hasn’t read The African Dream, Guevara’s recently released “diaries of the revolutionary war in the Congo.” Indeed, Che’s comments on his African brothers might just send Iron Mike to the nearest laser specialist.

Yes, Tyson and many others would be surprised about how the real Che felt about blacks everywhere.
Of course, this is not a shock to those of us who knew the real Che. I don’t mean to break your leftist heart, but Che was not at all like the figure we’ve seen idolized in movies or rallies.
Yes, it’s true that a younger Che took a motorcycle trip through the continent.  So what?  At the end of the day, Che was a killer, no matter how much leftist movie-makers want to present him as some romantic figure out to change the world!
Furthermore, Che’s ideas failed miserably in Cuba. His revolution was a disaster in Bolivia, in large part because he could not communicate with the natives he came to save.
The myth of Che succeeds only in the minds of the corrupt Left and the many idiots who wear his T-shirts thinking he is Jim Morrison of The Doors or some guy who played drums for a 1960s hippie rock band.
Che met justice, and that’s the good news of the day.
P.S.  You can listen to my show.  If you like our posts, please look for ”Donate” on the right column of the blog page.

Time flies and we celebrate another anniversary of the Cuban-American experience.  The picture above shows parents saying goodbye to their children and putting them in a plane headed to Miami.

We remember another anniversary this week:

"It hardly seems possible, but it’s been 50 years since Operation Pedro Pan began the airlift that eventually that brought 14,000 unaccompanied children from Cuba to this country." (Babalu Blog)

The Pedro Pan program touched every one of us in a very special way.

We salute the wonderful people who led this program.

We remember the late Father Walsh and all of the wonderful nuns who cared for the children.  It was indeed a work of love!

P.S. In a previous show, we spoke with Carlos Eire, the wonderful Cuban American author, who was one of these kids.  Carlos discussed his book "Learning to die in Miami":

The St. Louis Browns moved to Baltimore and became the Orioles.   The Browns had been struggling for years and the AL approved the move on this day in 1953.

It took a few years for the O's to get competitive but it was the right move for all concerned.