Sports the way they used to be, JFK files and we remember Beirut

We will look at my new AT post about Game 2 of the World Series and sports the way they used to be.....no politics during sporting events.....The JFK documents will tell us little but will create another round of conspiracy talk......the Clinton-Russia story is getting more complicated.......and we remember this week in 1983 from Beirut to Grenada......and other stories.........

One way or another. Obama's past is under greater scrutiny. From now on, people will go back and compare what he said with what he is saying now.


Welcome to the majors Obama!


Obama's favorite reply to every question is that he opposed the war in 2002. Some of us have reminded Obama-istas that Obama was not a US Senator. In other words, he did not have access to the same intelligence that Clinton did. Better than that, he did not have to vote. Obama simply answered a question in a Chicago TV program.


It turns out that Obama's position may be a little confusing after all. I found this interview from 2006 in The New Yorker:

"I think what people might point to is our different assessments of the war in Iraq, although I’m always careful to say that I was not in the Senate, so perhaps the reason I thought it was such a bad idea was that I didn’t have the benefit of U.S. intelligence.

And, for those who did, it might have led to a different set of choices. So that might be something that sort of is obvious.

But, again, we were in different circumstances at that time: I was running for the U.S. Senate, she had to take a vote, and casting votes is always a difficult test."

What exactly did he mean? This is the kind of scrutiny that Obama has not had. My guess is that it will be a lot different from now until convention, and subsequently, the election.

April 2008: We add Rachel's Vineyard to our favorite places!

Abortion takes a human life and hurts the mother. Rachel's Vineyard is a group that works with women to heal the pain of abortion:

"Rachel's Vineyard is a safe place to renew, rebuild and redeem hearts broken by abortion.

Weekend retreats offer you a supportive, confidential and non-judgmental environment where women and men can express, release and reconcile painful post-abortive emotions to begin the process of restoration, renewal and healing."

The Cuban dictatorship is blaming "cicadas" for the attacks on US diplomats..

The Cuban dictatorship is blaming "cicadas" for the attacks on US diplomats.......those counter-revolutionary cicadas working for the CIA...
— Silvio Canto, Jr. (@SCantojr) October 27, 2017

Memo to NFL players & union leaders: Can you tackle a handful of players from destroying your jobs? Staying silent is no longer an option!
— Silvio Canto, Jr. (@SCantojr) October 27, 2017

Game 2, and the winner is baseball, the fans, and the US flag 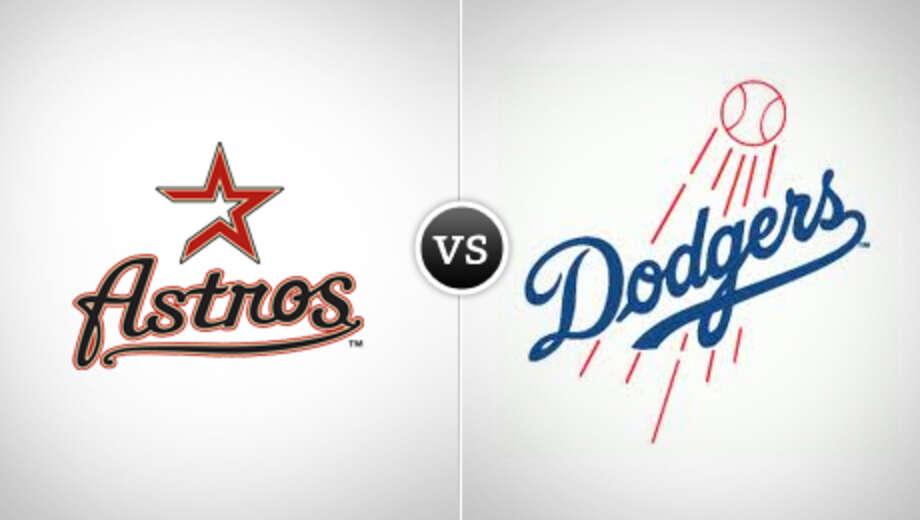 Game 2 was a great game. It reminded me of Game 6 of the 1975 World Series and the tension of the last few innings that ended with Carlton Fisk’s home run. It also reminded of the back and forth of Game 6 of the 2011 World Series when the lead changed and the Rangers could not close the game.
Most of all, it was great baseball at a time when the country needed a distraction from everything else politicized these days,
You mean a sporting event without athletes sticking their political opinions in our faces? Yes, that’s exactly what I mean! Sports the way they used to be!
Over at the other stadium, the NFL continues to battle angry fans. We see that the numbers continue to go down. This is from Sporting News:

The NFL’s once-golden network TV numbers continue to drop.
NFL games averaged 15.1 million viewers through Week 7, according to Nielsen data obtained by Sporting News.
That’s down 5.1 percent from 15.87 million viewers during the same period last season and off 18.7 percent from 18.35 million viewers during the same period in 2015.
Viewership numbers are lagging for a variety of reasons, not least the ongoing protests during the national anthem that former 49ers quarterback Colin Kaepernick began in 2016.
Fans are still angry about Kaepernick’s continued unemployment as well as what’s seen as the growing politicization of the NFL.

“Not least the ongoing protests?” What?
Of course, it’s the ongoing protests and players kneeling during the national anthem. Why else would fans be angry at the NFL? The Bucs’ uniform?
Fans “angry at Kaepernick’s continued unemployment?” What?
Kaepernick couldn’t play, got benched, and then decided to do philosophy.
The moral of the story is that customers matter, specially when you look at today’s ticket prices.
Thank God that baseball is doing it the old-fashioned way, realizing that people tune in to watch the game, not have politics thrown at our faces.
P.S. You can listen to my show (Canto Talk) and follow me on Twitter.
Tags: World Series 2017  To share or post to your site, click on "Post Link". Please mention / link to the My View by Silvio Canto, Jr. Thanks!
Posted by Silvio Canto, Jr. Post Link ---> 7:30 AM