Tuesday's show: A chat with Alicia Colon about President Trump

Tuesday's video: The Russia-Trump story and the media 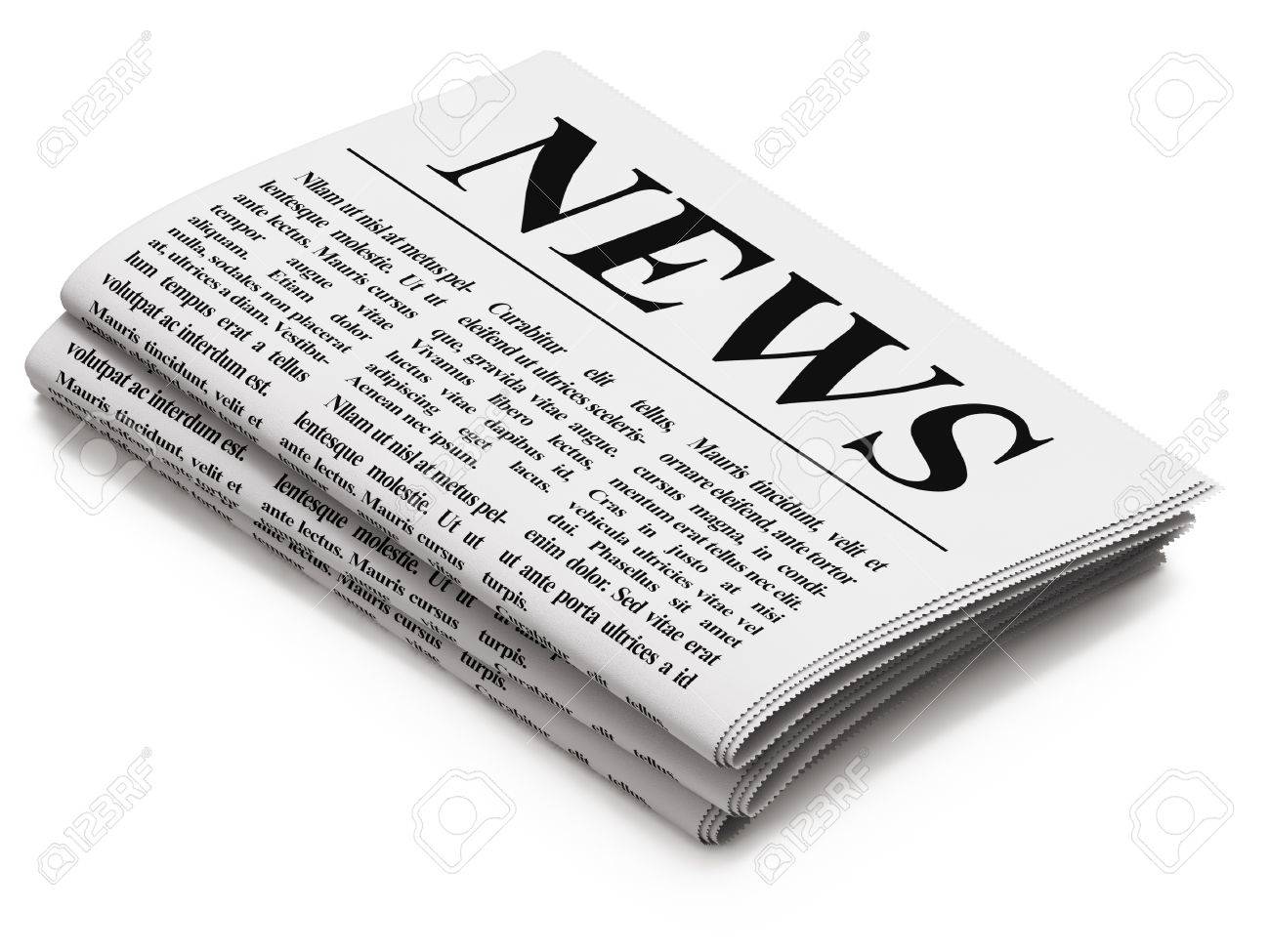 Tuesday's video:
The Russia-Trump story and the media

Where is Sean Penn when we really need him?

Not long ago, Sean Penn embraced socialism in Cuba and Venezuela in an effort to establish his left-wing credentials.
Remember when Penn said that Hugo Chavez was an “inspiration”?   As my late father used to say:   “Que estupidez” or translated to “What stupidity”.
Down in Venezuela, the opposition to Maduro could use a little support.   Over the last 24 hours, the opposition leader was arrested as we see in news reports:

Venezuelan opposition leader Juan Guaido on Sunday said that President Nicolas Maduro’s adversaries were “not afraid” even though he was briefly detained by intelligence agents, days after announcing he would be willing to replace the increasingly isolated president.

Mr. Guaido represents a lot of Venezuelans.  I am delighted that President Jair Bolsonaro announced that Brazil recognizes him as the president.
We’ve reached a point where Maduro cannot govern the country.  Venezuela is about as polarized as any nation in the world.
What should happen next?  The U.S. should follow Brazil’s example and demand Maduro’s resignation.
In the meantime, the media should be calling Sean Penn and get statements about Maduro and the current state of Venezuela.
PS: You can listen to my show (Canto Talk) and follow me on Twitter.
Tags: Where is Sean Penn when we really need him? To share or post to your site, click on "Post Link". Please mention / link to the My View by Silvio Canto, Jr. Thanks!
Posted by Silvio Canto, Jr. Post Link ---> 10:30 PM