Saturday's show: The primaries and the upcoming general election with Barry Casselman

Guest:  Barry Casselman, The Prairie Editor.............We will look at the impact of recent primaries in the general election from California to Minnesota.....and other stories....
Click to listen:

Saturday's video: On this day in 1858, Lincoln warned us about the consequences of a “house divided”.

Only a second investigation will clear the FBI 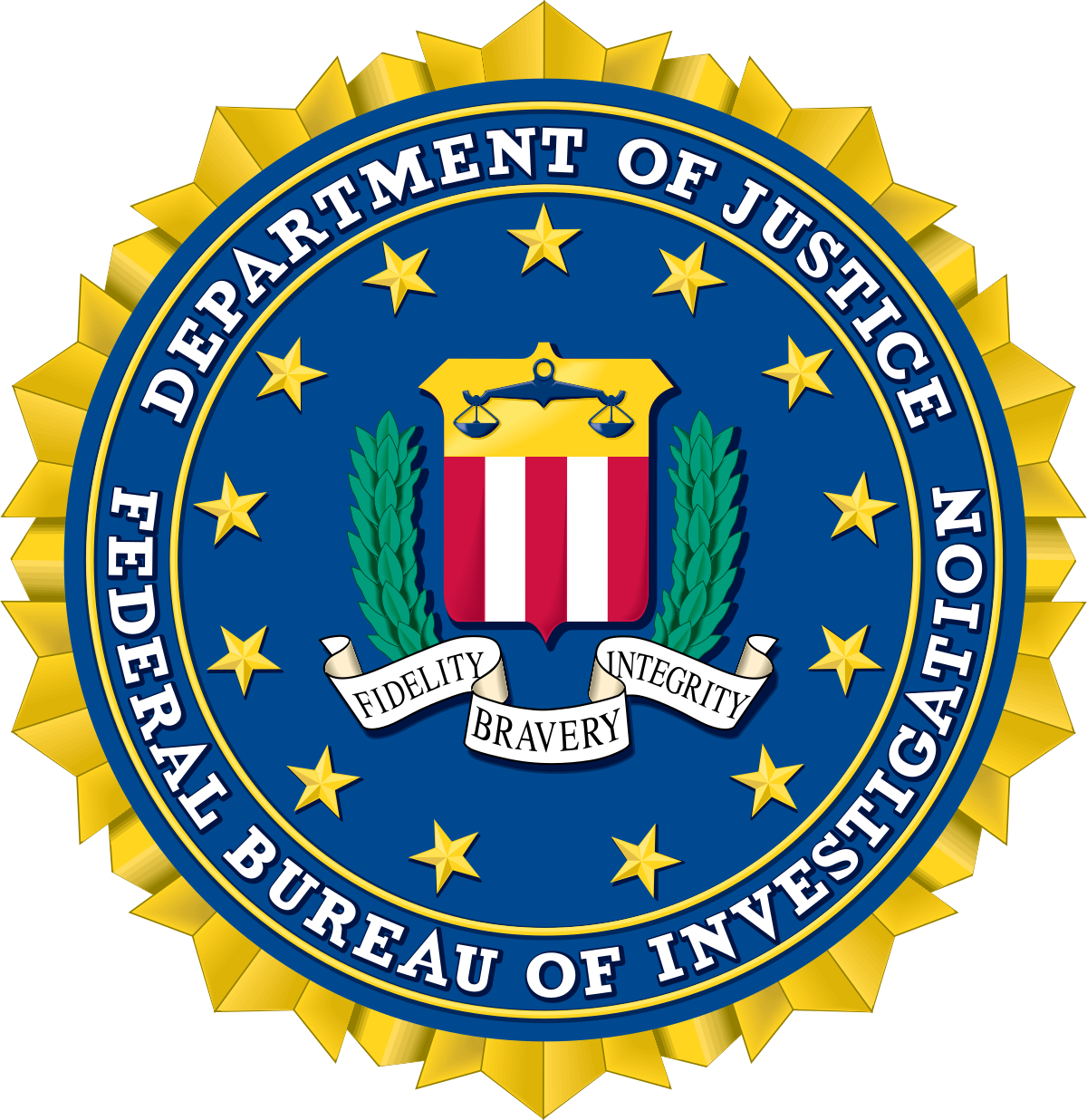 The long-awaited report came out Thursday.
The anti-Trump brigade is hiding behind the conclusion that James Comey showed no political bias. Maybe he didn’t, but he still made a huge mess. And he did it with the direct or indirect consent of the Obama administration.
We learned that FBI agents working on the Clinton e-mail case wanted her to win. Then we found out that Comey was also using a gmail account to do the FBI’s business. And we heard that foreign actors had access to Hillary Clinton’s e-mails. And last, but not least, even President Obama was contacting Secretary Clinton through the private server.
With all due respect to Michael Horowitz, the fix was in for Clinton, as IBD tells us:

Yes, the whole thing was pure show.
Memo to Director Wray: There is only one way to clear the FBI. Start a second investigation of Hillary Clinton and give us an unbiased conclusion.
Otherwise, Comey’s mess will continue to smell.
P.S. You can listen to my show (Canto Talk) and follow me on Twitter.

June 2007: I can live with Rudy's abortion position

On Tuesday night, lightening struck during Rudy Giuliani's remarks. Was it a sign or just a coincidence? I don't know.


However, I do know this:


1) Rudy Giuliani is committed to appointing judges like Sam Alito and John Roberts. At the end of the day, judges like Alito and Roberts are the best way to over turn "Roe v Wade" and let the states decide on abortion.


2) Rudy Giuliani understands the war on terror, which is the issue of our time. Also, he does not favor socialized medicine or high taxes.