The state of Chicago's politics with Michael Bargo, author & commentator

Wednesday’s video:
Police leaving cities
Click to watch:
.S.  You can listen to my show (Canto Talk).  If you like our posts, click send, and drop a dime here.
Posted by Silvio Canto, Jr. Post Link ---> 10:30 AM

Won't you please, please help me?

(My new AT post....see for links and references)

A few weeks ago, I visited Maryland and reconnected with some old friends.  We exchanged e-mail addresses, business cards, shared family photos, and heard the latest news from Baltimore.

Over in Minneapolis, Mayor Jacob Frey is asking for help.  He needs more law enforcement officers, according to  local reports:

Mayor Jacob Frey said the city has asked state and federal agencies for assistance, citing the city's shortage of officers.

"Safety in our city has to be a priority," Frey said at a news conference Sunday, calling the reinforcements "really, really critical."

The weekend's victims include two men believed to have been struck by gunfire on the North Side and two men killed in a mass downtown shooting: one of the suspected gunmen and the student, whose family said was "an innocent bystander."

The increase in violence has tested the commitment of city leaders who unanimously promised to transform policing and public safety in the wake of George Floyd's death -- but are deeply divided about how to proceed.

While debates about policing have proved to be divisive within City Hall, some of the victims' relatives said they hope to remove politics from the discussion. They want a solution that will keep other families from feeling pain like theirs.

Who knew?  Who knew that Minneapolis would have the same problem as Baltimore or Seattle or Chicago or others?

We are happy that Mayor Frey has figured it out.  I guess that businesses and citizens leaving can “unwoke” the "wokest" among us.

Mayor Frey and the local government have themselves to blame.  They allowed criminals to burn down a police station and minority-owned businesses in the name of social justice.   They are left with broken glass, empty buildings, and a shrinking tax base. 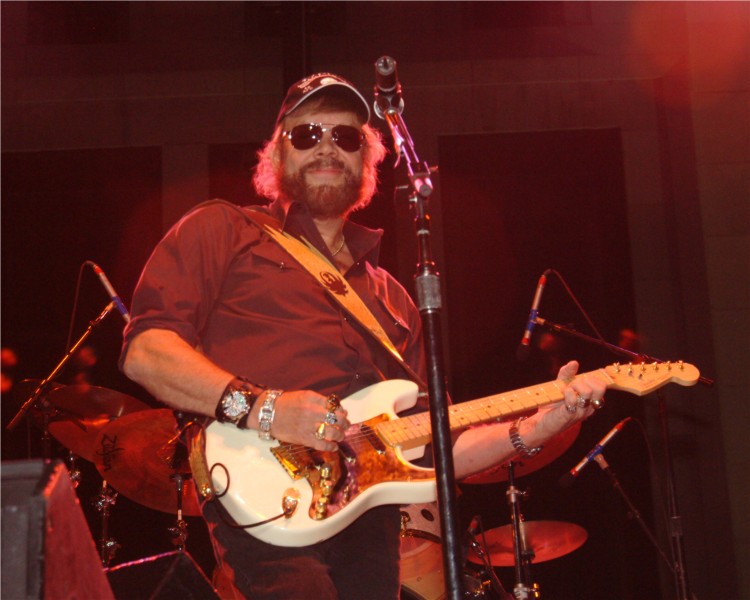 We say happy birthday to Hank Williams, Jr.  Hank was born in Louisiana on this day in 1949.