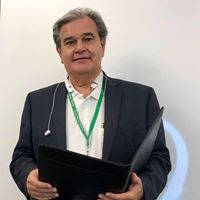 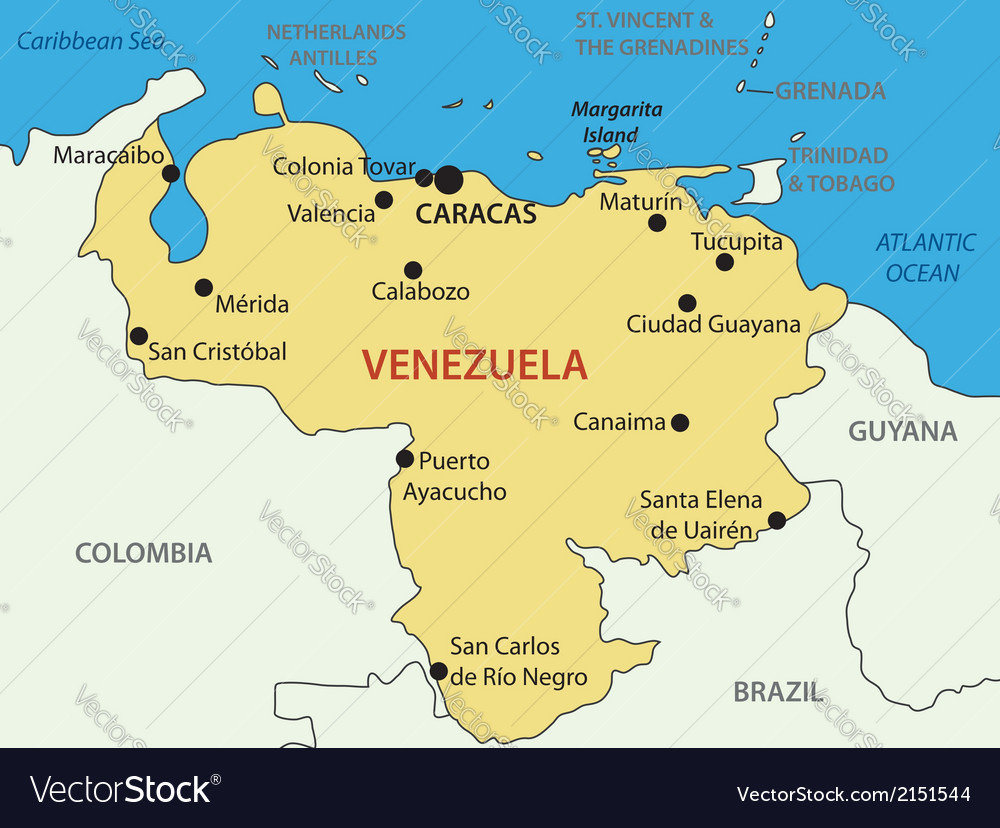 Bound for a runoff down in Brazil

Down in Brazil, there is a presidential election in a few weeks.  The election is happening in the context of a slow-growing economy, corruption battles, violence out of control, and the stabbing of a presidential candidate.
The latest is from Reuters:

Fernando Haddad, the presidential candidate for Brazil’s leftist Workers Party (PT), is closing the gap with poll-leading far-right candidate Jair Bolsonaro for an Oct. 7 first-round vote and would beat him in a runoff, a survey released Monday showed.
Bolsonaro held steady at 28 percent of voter approval in the first round as compared to the same Ibope poll released last week. Haddad gained three percentage points to hit 22 percent, according to the survey, released by the Estado de S.Paulo newspaper and the Globo TV network.

We will see.
I did speak with a friend down in Sao Paulo yesterday.  He basically agrees with the poll and the suggestion that Haddad would win the runoff.  At the same time, my friend said that the issues, the violence and corruption, favor Mr. Bolsonaro.
It’s true that Bolsonaro has a little Trump in him and that he often speaks without thinking.  He has promised a no-nonsense policy against criminal elements.
Of course, the bottom line is how the other candidates react and who they endorse in the second round.
So let’s come back to this after the first round in a couple of weeks.
PS: You can listen to my show (Canto Talk) and follow me on Twitter.
Tags: Runoff in Brazil To share or post to your site, click on "Post Link". Please mention / link to the My View by Silvio Canto, Jr. Thanks!
Posted by Silvio Canto, Jr. Post Link ---> 10:30 PM