Saturday's show: Young people and gun control plus other stories with Frank Burke

Stormy is not much of a storm

There are storms, and there is Stormy Daniels.
This is the latest from Daniels:

A federal judge on Thursday denied a motion from Stormy Daniels seeking to depose President Donald Trump and his longtime personal lawyer Michael Cohen in the case over the adult film actress’s nondisclosure agreement.
Michael Avenatti, Daniels’ attorney, filed the action in U.S. District Court in Los Angeles on Tuesday asking permission to question Trump for two hours.  Avenatti also sought to depose Cohen.  According to the filing, Daniels, whose legal name is Stephanie Clifford but who goes by her stage name, wants Trump to answer questions about their alleged affair and wants Cohen to discuss the reported hush agreement he struck with her.
After the motion was struck down by a judge as premature, Avenatti vowed during a CNN interview on Thursday afternoon to re-up the legal maneuver, possibly by the end of the day.
“We can refile this motion,” he said.  “That’s exactly what we’re going to do.”

So where are we?
In the short run, they will appeal the judge’s decision.
In the long run, this storm will pass.
First, the Trump-Daniels incident occurred when he was a private citizen.  By all indications, it was totally voluntary.  No one forced anyone to do anything – or, as they say, two consenting adults.
Second, the Republican women who voted for Mr. Trump calculated all of this prior to voting.  After all, we got daily stories for weeks before election day about this woman or that woman.  No one voted for Mr. Trump thinking he was a perfect husband.  At the same time, the women who voted for him were looking for someone to fix the economy and protect their husbands’ jobs.
Third, there is the hypocrisy factor.  Did you see any marches calling on President Clinton or Senator Ted Kennedy to resign?
There is no storm here unless something brand-new appears.  My guess is that something would have appeared already, especially weeks before the campaign.
PS: You can listen to my show (Canto Talk) and follow me on Twitter. 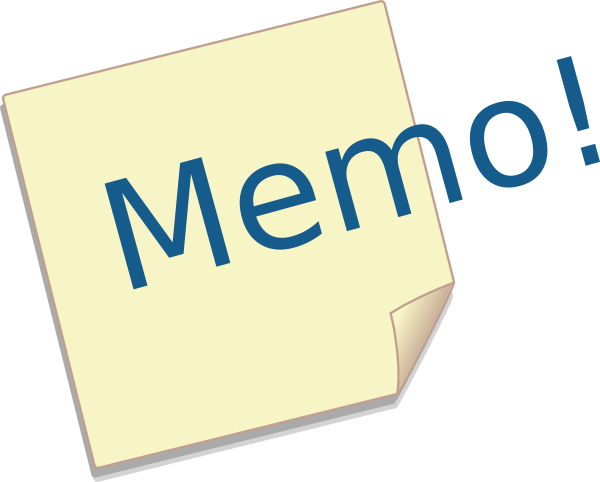 Memo to David Hogg's parents:  Your son is out of control and now going after Senator McCain.

It'd be wise to bring him home and let him focus on his future.    We understand the trauma that David & friends suffered.   However, David is being used and needs parental guidance not more talking points from the left.