It was a bloody communist who killed JFK

As a kid in Cuba, I sat with my father and watched Fidel Castro on Cuban TV talk about the Kennedy assassination.  I don't remember what he said, but my dad told me later that Castro was very nervous.  I guess he felt that President Johnson would use the assassination to correct the mistake of the Bay of Pigs.  A few days later, I heard my father and some of his friends say the same thing over a little Cuban coffee and cigars.

It was a tense time in Cuba because the Castro regime was locking up dissidents, such as my father's cousin, Dr. Ignacio Segurola, who spent 14 years in prison without a trial.  My mother told me recently that she was afraid that my own father would be picked up because he refused to take a job with the newly created national bank that replaced all the privately owned banks expropriated (or as they say "nationalized") during that time.

Over time, I've heard all of the conspiracy theories and watched a few documentaries and even that idiotic Oliver Stone JFK movie that came out in 1991.

Can we finally call it?  President JFK was killed by a crazy guy who was hanging around with communists and supporting the Castro dictatorship in Cuba.

Yes, there were angry right-wingers in Dallas.  Some of them behaved poorly.  However, do you think one of these groups would have "contracted" a head case like Oswald to kill anybody?  My guess is that most of these right-wing groups would have given Oswald a bloody lip for his communist ideas if they ever had a chance to run into him.

A few years ago, James Piereson put a stake in all of the conspiracies, especially the nonsense about right-wingers in Dallas or the "let's get into Vietnam" military industrial complex.

Mr. Piereson tells us about Oswald, the communist who killed the president of the U.S.:

The facts are that President Kennedy was a martyr in the Cold War struggle against communism.  The assassin was a communist and not a bigot or a right-winger.  Oswald defected from the U.S. to the Soviet Union in 1959, vowing when he did so that he could no longer live under a capitalist system.  He returned to the U.S. with his Russian wife in 1962, disappointed with life under Soviet communism but without giving up his Marxist beliefs or his hatred of the U.S.  By 1963, Oswald had transferred his political allegiance to Castro's communist regime in Cuba.

In April 1963, Oswald attempted to shoot Edwin Walker, a retired U.S. Army general, as he sat at a desk in his dining room.  Walker was the head of the Dallas chapter of the John Birch Society and a figure then in the news because of his opposition to school integration and his demand that the Castro regime be overthrown.  The rifle Oswald used in the attempt at Walker's life was the one he used to shoot Kennedy.

Dallas police would not identify Oswald as Walker's would-be assassin until after the assassination of Kennedy, but Oswald, fearful that he would be identified for the Walker shooting, fled Dallas for New Orleans.

In June 1963 he established a local chapter of Fair Play for Cuba, a national organization dedicated to gaining diplomatic recognition for Castro's regime.  Oswald was filmed by a local television station in New Orleans circulating leaflets on behalf of the Castro government and was jailed briefly following a street altercation with anti-Castro Cubans.  Soon thereafter he appeared on a local television program to debate U.S. policy toward Cuba.

In late September, Oswald left New Orleans to travel to Mexico City in pursuit of a visa that would permit him to travel to Cuba and then to the Soviet Union.  As documented in the Warren Commission Report, he took along a dossier of news clippings on his pro-Castro activities to establish his revolutionary bona fides with personnel at the Cuban and Soviet embassies in the city.

Oswald returned to Dallas empty-handed after being told that his application would take months to process.  He was still waiting on his application six weeks later when he read that President Kennedy's forthcoming visit to Texas would include a motorcade through downtown Dallas and past the building where he worked.

The assassin's motives for shooting Kennedy were undoubtedly linked to a wish to interfere with the president's campaign to overthrow Castro's government.  After the Cuban Missile Crisis, Kennedy pledged to abandon efforts to overthrow Castro's regime by force.  But the war of words between the two governments continued, and so did clandestine plots by the Kennedy administration to eliminate Castro by assassination.

Last, but not least, I have spoken to Cubans living in New Orleans in 1962–63 who got into heated arguments with Oswald over Cuba.  They will attest to the fact that Oswald was a "Castro-loving communist," or exactly the kind of jerk who would kill the president of the U.S.

The right did not kill JFK.  The bloody communist did!

Burdette broke with the Yankees in 1950 but was traded to the Braves in 1951.

In 1957, Burdette pitched 3 complete games to beat the Yankees in the World Series.

Is it time for a second look at the Kennedy presidency?

Guest: Frank Burke, author, businessman & contributor to American Thinker......we will discuss the presidency years after he was assassinated in Dallas.......... 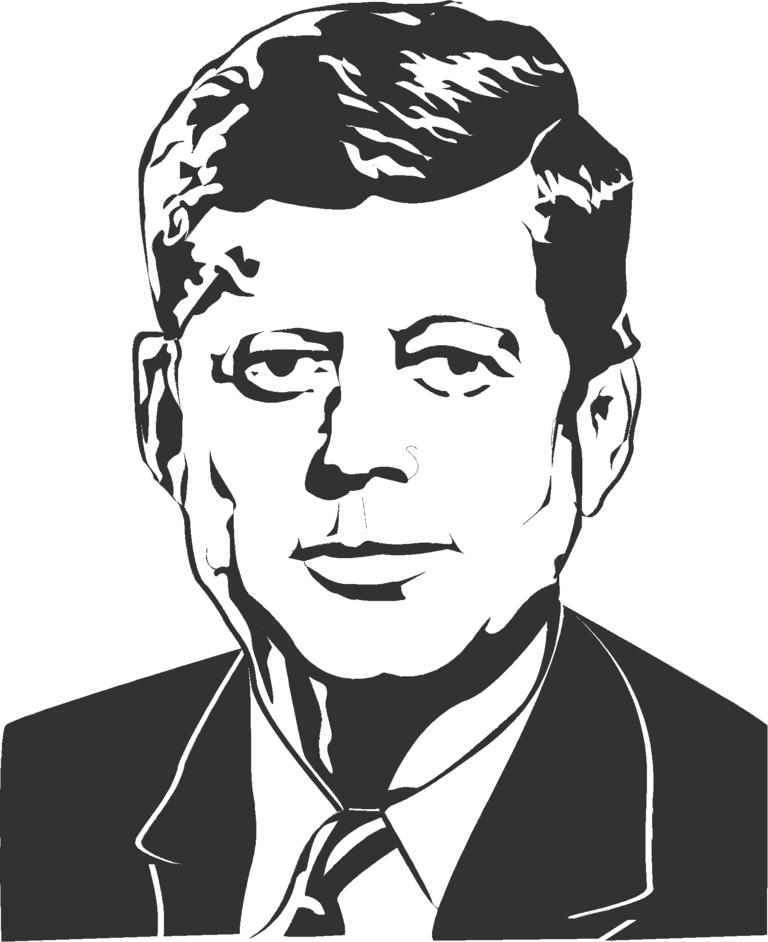 We remember another anniversary of President Kennedy’s assassination this week.

It's time for another look at President Kennedy’s legacy as Alan Brinkley wrote a few years ago:

President Kennedy spent less than three years in the White House. His first year was a disaster, as he himself acknowledged. The Bay of Pigs invasion of Communist Cuba was only the first in a series of failed efforts to undo Fidel Castro’s regime.
His 1961 summit meeting in Vienna with the Soviet leader Nikita Khrushchev was a humiliating experience. Most of his legislative proposals died on Capitol Hill.
Yet he was also responsible for some extraordinary accomplishments.
The most important, and most famous, was his adept management of the Cuban missile crisis in 1962, widely considered the most perilous moment since World War II.
Most of his military advisers — and they were not alone — believed the United States should bomb the missile pads that the Soviet Union was stationing in Cuba.
Kennedy, aware of the danger of escalating the crisis, instead ordered a blockade of Soviet ships.
In the end, a peaceful agreement was reached. Afterward, both Kennedy and Khrushchev began to soften the relationship between Washington and Moscow.

So how long will this “sainthood” of President Kennedy continue? Or are we finally going to get a more objective view?

Maybe it will start now as more allegations of sexual misconduct come out against politicians. It’s obvious that President Kennedy had a problem with women, too.

My bottom line is that President Kennedy should be viewed as a politician and not as a saint, as he has been for many years.

A second look at the Kennedy record is overdue and necessary.
PS: You can listen to my show (Canto Talk) and follow me on Twitter.