The Trump Train in South Texas with George Rodriguez


Guest: George Rodriguez, South Texas conservative......We will look back at The Trump Train event in South Texas......
and more stories.........click to listen:

Wednesday’s video: Will Mr Biden ever meet the media?

Wednesday’s video:
Will Mr Biden ever meet the media?
Click to watch: pic.twitter.com/qxTTclqZRl

What will happen to Mexico's Air Force One?

Down in Mexico, President Lopez-Obrador is trying to keep a most unusual campaign promise.  He promised to get rid of the president's plane or their equivalent of Air Force One.
During the campaign, he said that the plane was a symbol of corruption.  It was apparently purchased by his predecessor President Enrique Pena-Nieto who is now under a huge cloud of corruption.
What is the story of the plane today? This is the story from the New York Times:

As soon as he took office, he began trying, with great fanfare, to offload the jet. He speaks about it regularly in the hourslong news conferences he holds every morning — one of them held in front of the Dreamliner parked in its hangar. As president, he makes a point of flying commercial. But offers didn’t exactly start rolling in for the Boeing 787, which, with its king size bed and treadmill, does not lend itself to commercial use. When he raised the spectacle of a raffle, Mexicans flooded social media with memes about what they would do if they won the plane and suddenly had to pay for its maintenance, gas and parking. Confronted with the questionable wisdom of giving an airliner to a regular citizen, he nixed the idea. He’d hold the raffle, he decided, but would instead give away 100 prizes of nearly $940,000 each. To promote the new scheme, he invited businessmen to a dinner in which he served tamales and passed around a sign-up sheet so they would pledge to buy tickets.

Nevertheless, the plane is still sitting there.   I guess that selling a jet is not easy these days.   Yes, selling a jet with a king-sized bed and treadmill is not a hot ticket item.
I contacted a few Mexican friends by phone and got some interesting responses to the story of "el avion."
A businessman in Jalisco said that the whole thing is a distraction from COVID.   He'd rather have the government give him some straight stuff about COVID deaths.
Shortly after, the businessman's wife took the phone and repeated a few "adjectives" about President LO that can not be repeated in any language.
A friend in the south, a retired businessman, told me that the plane has little use.  He joked that President Trump already has a plane and Raul Castro would default on the loan if Mexico sold it to Cuba.
So the plane has turned into something of a nasty joke south of the border.  It's sitting at the hangar and President Lopez-Obrador will continue to fly "coach" whenever he visits President Trump.
P.S.  You can listen to my show (Canto Talk) and follow me on Twitter.
Posted by Silvio Canto, Jr. Post Link ---> 7:38 AM

Jerry Parr, the man who may have saved Pres Reagan's life

As we all know, President Reagan was coming out of a hotel in 1981 when shots were fired.   It's very likely that Jerry Parr, in charge of the president that day, saved his life.

We thank Mr Parr for his service as a member of the Secret Service. 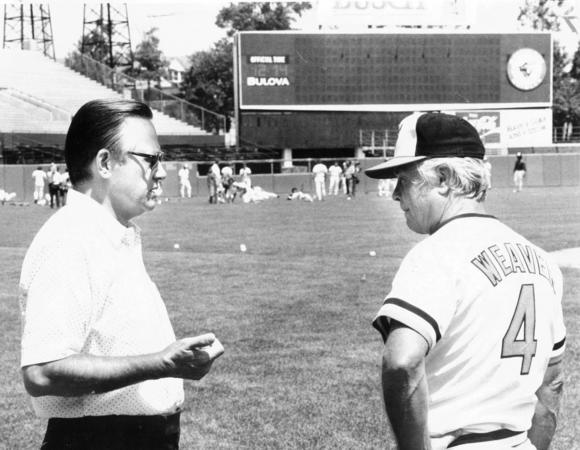