Energy independence and a few other thoughts 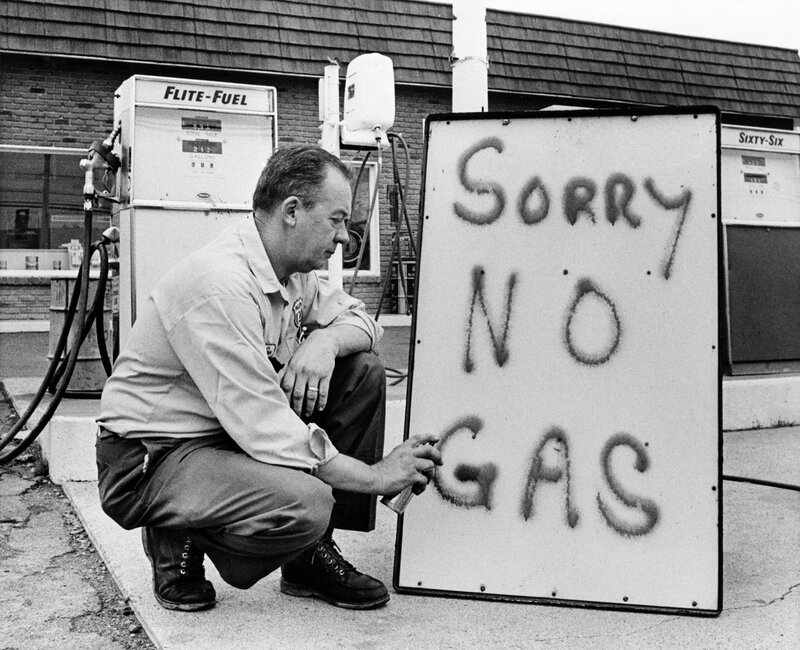 Energy independence and a few other thoughts 08/28 by Silvio Canto Jr | Politics:

Wednesday’s video: We remember the Democrats and the disaster of Chicago 1968

Wednesday’s video:
We remember the Democrats and the disaster of Chicago 1968.....
Click to watch: pic.twitter.com/GmtfPdGIXB
— Silvio Canto, Jr. (@SCantojr) August 28, 2019

Whatever happened to the Paris Climate Change Accords?

As Tip O’Neill liked to say, all politics is local.   The best example of that is the Paris Climate Change Accords that were going to save the planet not long ago.
What is climate change running into?  How about economic interests?
This is from Robert Bryce:

While it’s true that more than 170 countries signed on to the Paris Agreement, that accord’s CO2 targets are not legally enforceable. (Trump withdrew from the Paris Agreement in 2017.)
Why, despite the urgency of dealing with climate change, aren’t more countries making big cuts to their emissions? The most succinct explanation can be had by understanding what Roger Pielke Jr. has dubbed the Iron Law of Climate Policy: “When policies on emissions reductions collide with policies focused on economic growth, economic growth will win out every time.”

Yes, all politics is local, specially when you have to shut down that plant in your district or state to make a bunch of EU bureaucrats in Brussels happy.
So did anyone ask President Emmanuel Macron or Prime Minister Justin Trudeau about their countries not living up to the accords?  I don’t remember, but they probably didn’t.
Add to all of this the hysterical comments about the planet disappearing in “12 years” or the astronomical cost of green legislation and you have a Democratic Party that will not schedule a “climate change debate”.
Yes, even Democrats are figuring out that it is a lot easier to talk than do something about it.
P.S.  You can listen to my show (Canto Talk) and follow me on Twitter.