The week in review with Bill Katz, the editor of Urgent Agenda 10/16 by Silvio Canto Jr | News Podcasts:

Guest: Bill Katz, the editor of Urgent Agenda...........we will look at the state of the 2016 presidential race........Debate # 3 will be next week.........Clinton and Wikileaks is a daily mess....how much longer can Senator Sanders continue to stay silent about the information coming about how the Democrat Party fixed the primaries to hurt him.............rump and women is more obscene by the day......and Trump's response is also an issue.......besides that, we may have a war with Russia, more troops are going to Iraq, Iran is more provocative everyday, Obama Care is a problem..........plus other stories........

Clinton Trump 2016 and a few other topics

Corruption in Brazil, Putin, Venezuela, Cuba & the US election in weeks

(My new American Thinker post)
You will soon be able to bring Cuban cigars back to the U.S.
Cheers for Cuban cigars.  I will always remember my father’s stories of visiting his bank clients in the cigar business.  They were some of the hardest-working entrepreneurs in old Cuba.  They sold cigars like H Upman, Partagas, and others that your grandfather probably remembers.
Thumbs down for a U.S. administration participating in the merchandising of products made by workers not allowed to join a labor union.
Remember that all of those Cuban cigars were once rolled by Cubans who worked for private companies and were free to join a union.  All of those companies were also confiscated from the men and women who built them.
Maybe this is why Democrat senator Menendez expressed his outrage about the administration’s latest moves:

Once again, the Administration has it wrong about what’s right for the people of Cuba. Today, the Administration has announced new regulations that blatantly violate the laws of the United States in a legacy-attempt to further normalize relations with Cuba in the next 100 days, supposedly to benefit businesses, but the only beneficiaries of the Administration’s legacy-largesse are the Castros themselves.
Since the announcement of the change in American policy toward Cuba nearly two years ago, the Castro regime has only grown stronger. It has continued its policies of repression, has continued to jail the Ladies in White, has continued to suppress the freedom of expression, and the promotion of anything resembling democracy.
Today’s regulatory economic changes from the White House not only benefit state-owned Cuban businesses and bolster the coffers of the Castro regime, but mark a profound shift away from our own commitment to the rule of law and the processes of democracy as we have always known them.
The new regulations simply and blatantly violate both the Cuban Democracy Act of 1992 and the Cuban Liberty and the Libertad Act of 1996, which codified the embargo against Cuba, and indicate that the United States government will now actively ‘authorize contracts and violations currently prohibited by the embargo.

Yes, it’s the law of the land.  It’s a law based on two important principles: respect for property law and concern for the human rights of the Cubans on the island.
Am I the only person who believes that the U.S. should stand for property rights and human rights?
In the meantime, think about it the next time you light up a Cuban cigar.  Maybe your conscience will drive you to get one from Jamaica or the Dominican Republic.  Those two countries are not perfect, but at least their workers are allowed to form unions.
P.S. You can listen to my show (Canto Talk) and follow me on Twitter.
Tags: Obama helping Castro again  To share or post to your site, click on "Post Link". Please mention / link to the My View by Silvio Canto, Jr. Thanks!
Posted by Silvio Canto, Jr. Post Link ---> 7:30 AM

Che 49 years later plus a few thoughts about Cuba today 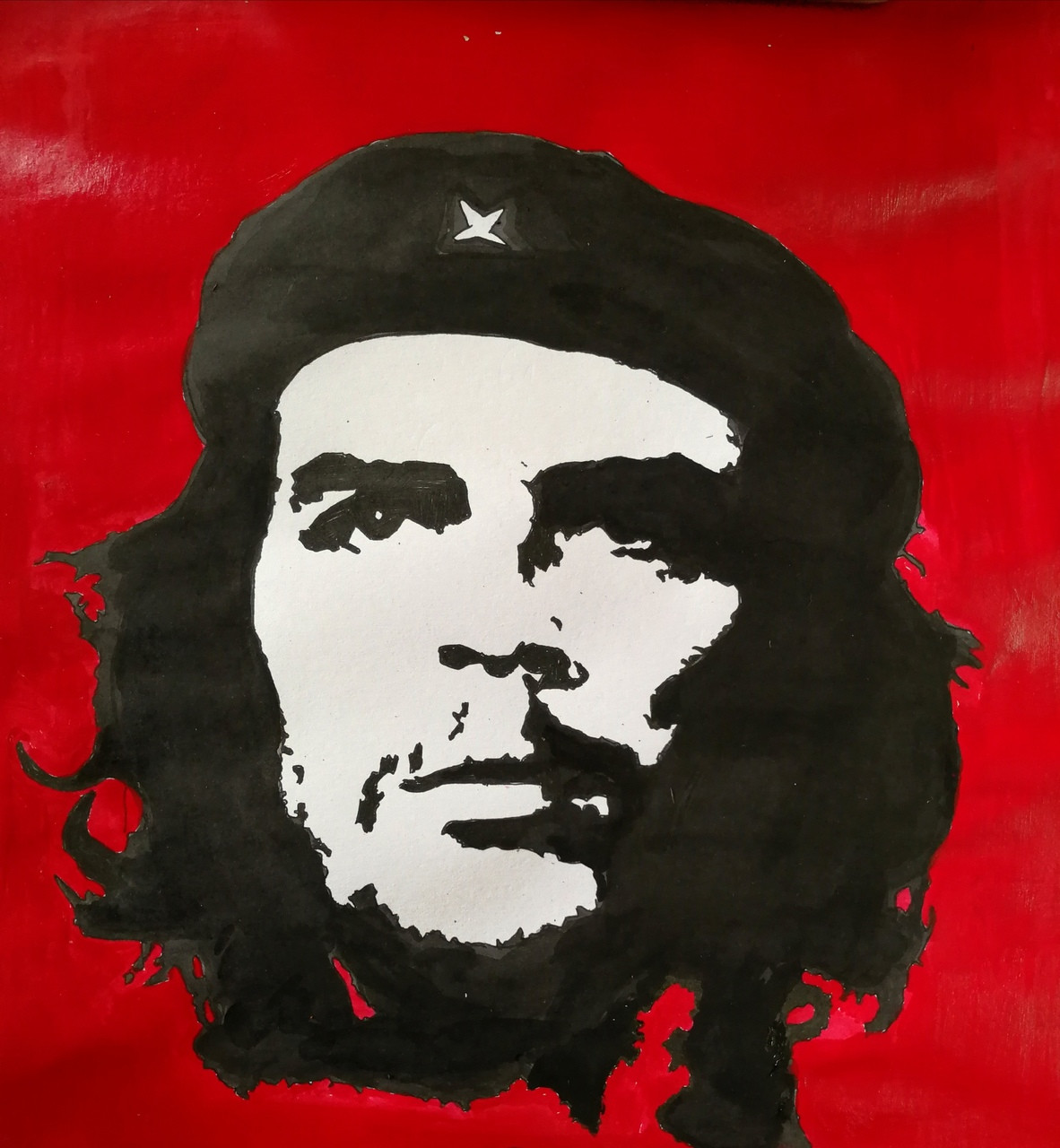