We will look at the Sanders' candidacy and his chances of inning the nomination.....Beto O'Rourke is running for president..........New evidence of the FBI protecting Hillary Clinton over the email scandal....The border emergency vote in the US Senate.......Kirby Puckett 1960-2006 and other stories.....click to listen:

Thursday's video: O’Rourke is in! 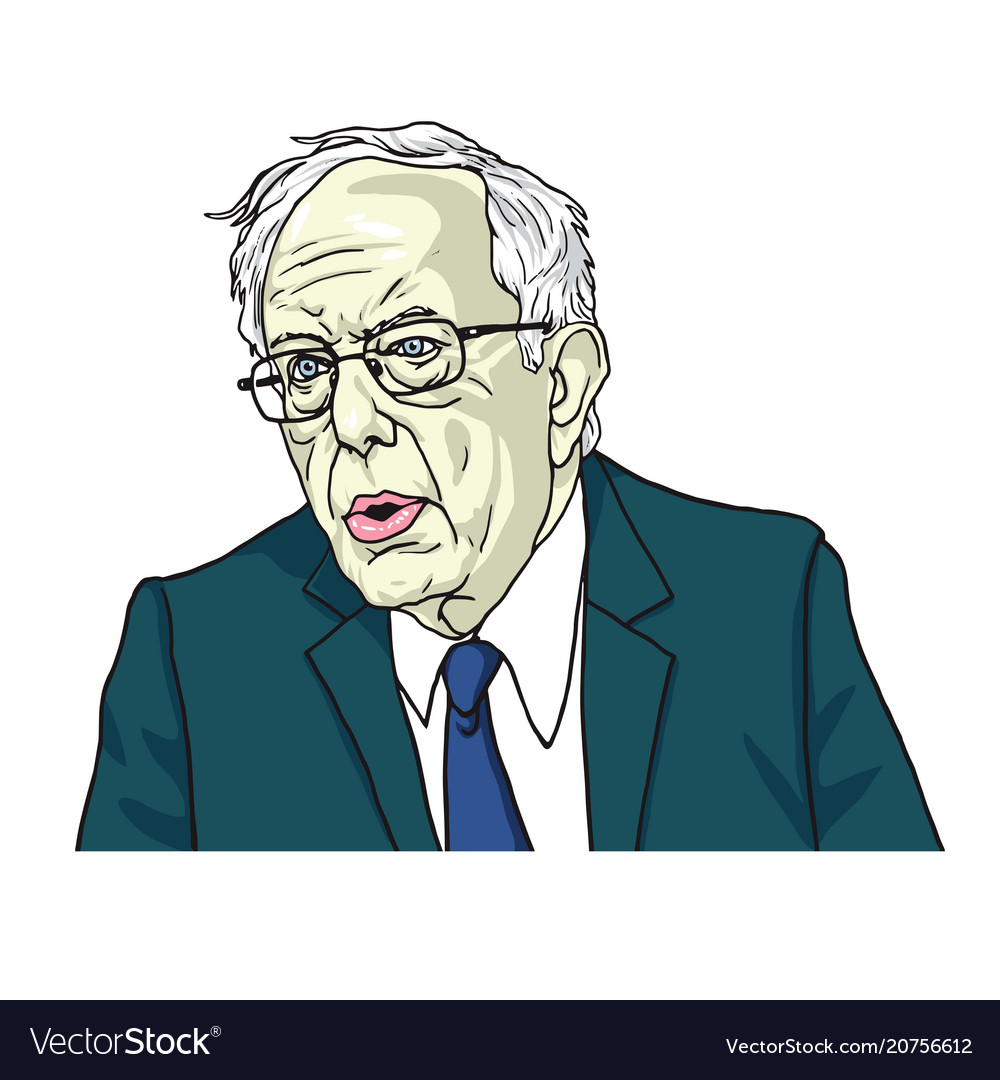 My thoughts about the Democratic Convention in 2020 go from chaos to Palestine flags to a 24/7 seminar on identity politics.
Let me share a couple of crazy predictions about what could happen in Milwaukee.
First, let’s say Senator Bernie Sanders, Senator Kamala Harris, and V.P. Joe Biden get to the convention with lots of delegates but no majority.  By the way, this is possible because of the proportional distribution of delegates, as Karl Rove wrote recently.  Also, Senator Sanders will get his voters out, as we learned in 2016.
The convention votes and no one has a majority so they move to a second ballot.  The superdelegates, who could not vote in the first round, now move toward VP Biden on the grounds that he is more mainstream to counter the socialism charges coming from the GOP.
So the convention nominates VP Biden!
Senator Sanders, already angry with the whole idea of superdelegates and how he got screwed the last time, walks out and the entire convention goes into full chaos mode.
Sanders, already an independent, decides to run as an independent.  His delegates walk out right with him!
Second, my other prediction is that Senator Sanders wins on the first ballot.
Then, the identity politics Democrats force nominee Sanders to put Stacey Abrams on the ticket.  They argue that the ticket needs to have a real African-American rather than “mixed” Harris.
So the Sanders-Abrams goes against Trump-Pence!
I understand that it’s early to make predictions.  Nevertheless, Sanders walking out over superdelegates is possible.
P.S.  You can listen to my show (Canto Talk) and follow me on Twitter.
Tags: A Sanders-Abrams ticket? To share or post to your site, click on "Post Link". Please mention / link to the My View by Silvio Canto, Jr. Thanks!
Posted by Silvio Canto, Jr. Post Link ---> 10:30 PM