Texas politics plus abortion and campaign 2022 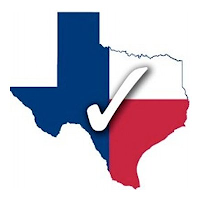 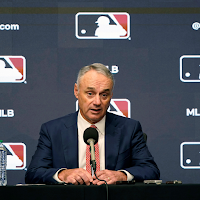 Not a good time to stop the game 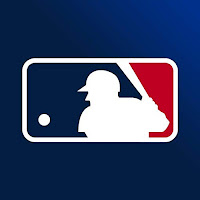 The 2021 baseball season had a happy ending when the Atlanta Braves brought the title to the same city denied the All Star Game over the Georgia election reform law.  It appears that the brief era of good feeling is over, because ownership has locked out the  players for the first time since 1994. That was the year that the World Series was cancelled, if you remember that far back.

As in the past, the issue is money or how to split the millions.  This is from Mark Feinsand:

This week’s meetings in Irving, Texas, brought about little movement between the two sides. Wednesday’s session broke off early in the afternoon, roughly eight hours before the CBA was set to expire.

MLB and the MLBPA met for 45 minutes Wednesday morning, then after the two sides broke off for a while, they gathered again to continue discussions. According to sources, the league went to that second meeting with an idea to break the logjam, offering a path forward by dropping certain issues on both sides. The union quickly rejected it, causing the meeting to end after just seven minutes.

The two sides did not meet again on Wednesday, leading to the league’s decision to institute a lockout.

Are you confused?  I am.  How can this be so difficult?  The average fan must be wondering whether these people on both sides understand that the country is just recovering from a pandemic.

So here is my suggestion to both sides. Agree to a continuing resolution that punts on everything for a couple of years.  Let the game get back on its feet from the losses of empty stadia.  And spend the next two years hammering differences in private with the goal of a solution soon.

As in every negotiation, both sides have legitimate issues.  Nevertheless, the larger issue today is the recovery of the game and putting it on a profitable course.

How do you do that by locking the players or calling the owners names? Beats me!  I guess that I'm one of those fans who thinks that the game is bigger than everything.  Save the game and everyone will make lots and lots of money.