Peronismo’ is the last thing that Argentina needs 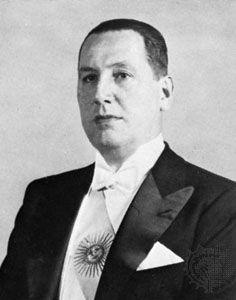 Down in Argentina, they have a new president, a former president who is now the vice president, and lots of economic promises that won’t be kept.
Why won’t President Alberto Fernandez and VP Cristina Kirchner succeed?  The answer is that “Peronismo” does not work.  It did not work before and it won’t work now, as we see in this analysis by Marcelo Duclos, a reporter for PanAm Post in Buenos Aires:

Argentina will not have an “economic plan,” but it has something similar called an “emergency economic plan,” which is nothing more than a first step in the wrong direction.After the presentation by the cabinet of Alberto Fernandez and Cristina Kirchner, the primary guidelines of an initial program to solve the problems of the legacy of Kirchnerism (2003-2015) and Macrism (2015-2019) were made public.As expected, this is the firefighter who comes to put out a fire with gasoline.

We have seen this movie before and the ending is predictable, i.e. an economic quagmire!
One of Argentina’s biggest problems is the cost of firing an employee, or one of the main reasons for unemployment, especially the young who graduate and can’t find work.
The new administration will now force employers to pay double the salary as compensation for laying off anyone.  Not surprisingly, employers won’t fire, or more importantly, hire anyone.
It’s a mess and it will get messier.  At the same time, the people of Argentina need to look at the culprit in the mirror.  They voted for this.  They fell for the demagoguery again!
PS: You can listen to my show (Canto Talk) and follow me on Twitter.
Posted by Silvio Canto, Jr. Post Link ---> 8:26 AM 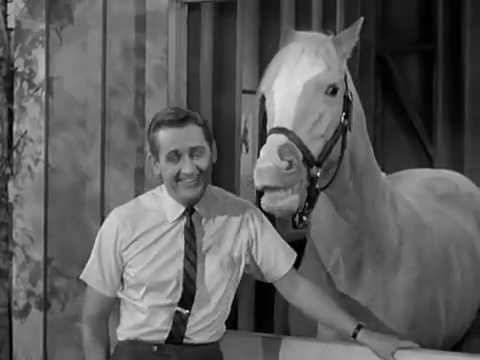 The Amazing "Mr. Ed" made its debut on this day in 1961.   It was first on syndication and then became a part of the CBS lineup in October 1961.

The plot was so silly that it was hilarious:  The misadventures of a wisecracking talking horse and his human owner!

It ran for six seasons (1961 to 1965) and Allan Young played Wilbur Post, an amiable architect with a talking horse living in his backyard barn.

One of my favorite shows was when Mr. Ed went to Dodger Stadium.

I love this show!   The entire series in now available for sale.

P.S. We learned a few years that "Mr Ed" was actually Allan Lane: