Friday's show: The midterms with Barry Casselman, The Prairie Editor

Round one in Brazil on Sunday

Brazilians will vote for president on Sunday.  It will likely go to a second round but, center-right candidate Jair Bolsonaro is getting some good news according to this report from Forbes:

Bolsonaro fever has hit Brazil, that is for sure. Depending on how you look at it, the fever is either something that requires Tamiflu and plenty of sleep, or the kind of fever associated with a major sporting event or Carnaval in Rio.
Bolsonaro was all over the front pages of the Estado and Folha de Sao Paulo newspapers on Wednesday. Below the fold, meanwhile, a survey by the pollsters at Datafolha shows the once mighty Workers Party strongman Luiz Inacio Lula da Silva deserves to be in jail for his role in the Petrobras Car Wash scandal, with only 37% saying he should be free. In another blow to Lula today, the Electoral Court rejected a request by his lawyers to allow him to vote in the presidential elections this Sunday.
Meanwhile, it’s Bolsonaro 24/7 down there. He has totally and completely stolen Lula’s limelight.

I remind you that Bolsonaro was nearly stabbed to death a few weeks ago.
Bolsonaro seems to be benefiting from a backlash against the political class, from corruption to a lousy economy and, last but not least, crime out of control in major cities.
We will be headed for a second round after Sunday.  However, it is remarkable how Bolsonaro keeps gaining support with different voter blocs.
PS: You can listen to my show (Canto Talk) and follow me on Twitter.

Back to the real world: More good news from the US economy! 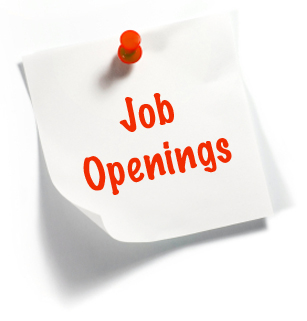 Let's take a moment and check out the state of the US economy.

In other words, let's get back to the real world:

This is great news for US workers and employers.  Furthermore, I love to see the good news about manufacturing.