Sunday's show:
The week in review with Bill Katz, the editor of Urgent Agenda 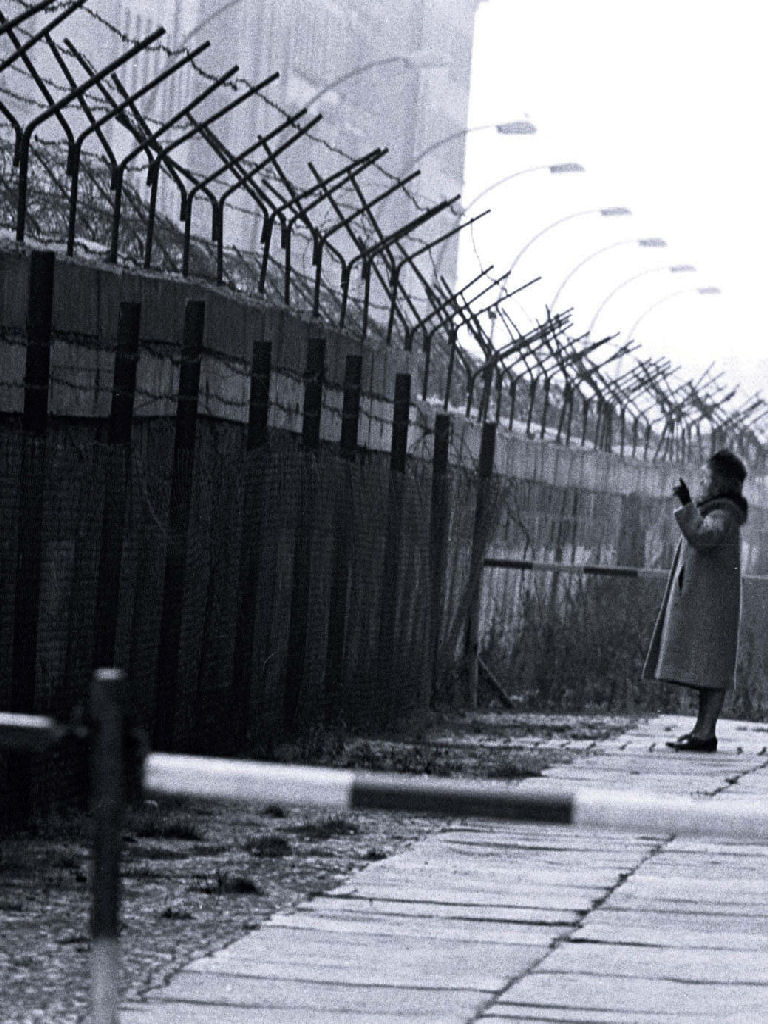 The shootings in Brazil just keep on going

A few days ago, a Brazilian friend told me São Paulo and Rio de Janeiro are shooting galleries.
Then he showed me this article by Shasta Darlington:

Brazil has beat its own macabre record for homicides: 63,880 people were murdered across the country in 2017, up 3 percent from the year before, according to a new study.
That’s 175 deaths per day.
Data from the Brazilian Forum of Public Security, a research organization, shows the murder rate in the country was 30.8 per 100,000 people, up from 29.9 in 2016.
For the sake of comparison, the United States had five homicides per 100,000 people in 2015 – the most recent year for which data are available – down from eight per 100,000 in 1996.
Even Mexico, which is also suffering from a soaring murder rate, had less homicides per capita with 25 per 100,000 last year.

It’s pretty remarkable, to say the least.
The shootings are gang-related, or sort of like what we are seeing in Chicago.
Down in Brazil, we are seeing some of the most brutal territorial disputes in the world.  It is a fight over the routes in a country with very porous borders and surrounded by the three biggest cocaine-producers: Colombia, Peru, and Bolivia.
To make matters worse, Brazil is a major consumer of cocaine and crack and has become a hub for stuff headed to Europe and Asia.
My Brazilian friend felt hopeless about the near future.  He does not think that the government can beat the cartels, as long as consumers at home and abroad are willing to buy the drugs.
So what’s ahead for Brazil?  My friend told me that he is very happy that he, and family, are not living there any longer.
PS: You can listen to my show (Canto Talk) and follow me on Twitter.
Posted by Silvio Canto, Jr. Post Link ---> 10:30 PM

October 2009: Today's Krauthammer is worth sharing with your children!

Every Friday morning, we check Charles Krauthammer, our national treasure and columnist.

"No need for a Dobrynin today.

The Russian leadership, hardly believing its luck, needs no interpreter to understand that when the Obama team clownishly rushes in bearing gifts and "reset" buttons, there is nothing ulterior, diabolical, clever or even serious behind it.

It is amateurishness, wrapped in naivete, inside credulity.

In short, the very stuff of Nobels."

We have a president and a foreign policy making us very popular in all of the wrong places AND for all the wrong reasons.


Share today's Krauthammer with your children! It may be the best thing that they'll read all week!

November 2007: Is Hillary a control freak?

Howard Fineman has some good advice for Hillary Clinton:

"She has a lifelong obsession with seeking out, and trying to control, unruly events and people. She often fails, and harms herself trying. If she doesn't ease up, she risks losing the race. Brainy women don't frighten voters; control freaks do." (Hillary’s Achilles’ Heel)

Control freak Hillary. Can you imagine watching this woman on TV for the next four years?

So do special elections matter?

So do special elections matter?

Here is a bit of info about special elections, according to Selena Zito:

I didn't know that.  Nevertheless, the GOP has to treat this election as if they are 10 points behind.

Voter turnout will determine November's results and the GOP voters must show up in full.  If the GOP turns out then I am confident about holding the US House and adding a few seats in the US Senate.