The recount and pulling troops out of Afghanistan with George Rodriguez

The recount and pulling troops out of Afghanistan with George Rodriguez 11/20 by Silvio Canto Jr | Politics:
Guest: George Rodriguez, South Texas conservative......The recount and how much longer do we count? Pulling troops out of Afghanistan and Iraq?....US House and the GOP keeps winning....Happy # 75 Rick Monday.......click to listen:
Posted by Silvio Canto, Jr. Post Link ---> 1:00 PM 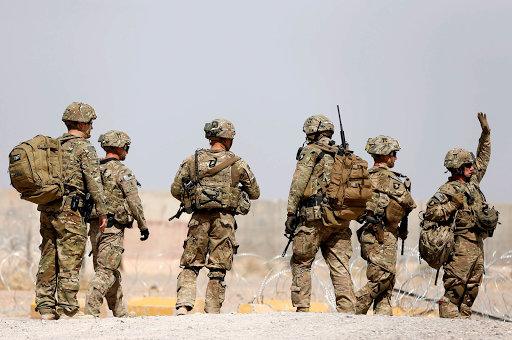 The night they drove old Charlie down 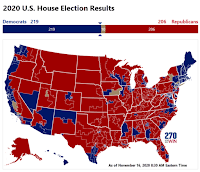 To paraphrase the Band, it was the night that they drove Charlie Cook down.  I mean The Cook Report that predicted that Democrats would increase their majority by 10 to 15 seats.

The prediction sounded so real that Democrats probably didn't even campaign.  On the other hand, a bunch of very bright GOP candidates fought like crazy and campaigned for every vote.

The GOP went 27 for 27, which is a pretty good batting average:

Ahead of the 2020 election, Cook listed 27 races as “toss-ups,” meaning they were too close to predict one way or the other. Republicans won all 27.

That’s not a typo. Despite being assured by that conservatism was about to drown beneath an impending “blue wave,” Republicans won every single close race.

So why did Mr. Cook get so many contests wrong? They told us that President Trump's low ratings in the suburbs, lack of money, and 32 open seats weighed down Republicans' prospects. On the contrary, a bunch of good candidates backing President Trump, attending rallies, and using local media surprised everyone.

My guess is that a lot of these experts are living inside their computers all day long.  Do they travel to the districts and talk to real people?  I don't know for sure, but I don't want to see these experts on TV telling us what will happen on the next election day.

As the song goes, Virgil quick come see there goes Charlie Cook... and the people were singing they went La la la...