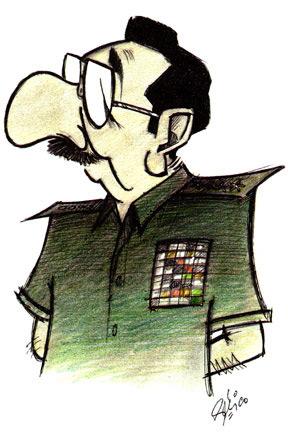 According to some news reports from 2010, Fidel Castro told a foreign journalist that the Cuban model does not work for anymore.


We learned later that Castro corrected the news reports.....he meant to say that capitalism does not work for Cuba.


What's wrong with that? Capitalism has not existed in Cuba for 50 years.


In fact, it was the Castro regime that destroyed capitalism and free enterprise in the 1960's.
It was all done in the name of socialism!   How did that work out for Cuba?