First Lady Melania Trump was born in Slovenia.  Who was the other First Lady born out side of the US?  The answer is Louisa Catherine Adams.   Her husband John Quincy Adams was the 7th president (1825-29). pic.twitter.com/YXBcSyCDJ1
— Silvio Canto, Jr. (@SCantojr) January 20, 2017

1945: The Yalta Conference between Stalin, Churchill and FDR

We remember the Yalta Conference of 1945 between PM Churchill of the UK, President FD Roosevelt of the US and Premier Stalin of the USSR.

Unfortunately, PM Churchill turned out to be right about "The Iron Curtain" and Eastern Europe.    In less than a year, the Red Army marched into Romania, Poland and other countries.   It took almost 50 years to drive them out!

We are looking back at another anniversary of The Beatles arriving in New York City.

It was an amazing weekend for the group, from massive crowds at JFK International Airport to a record breaking appearance on The Ed Sullivan Show.

It also began their incredible domination of the US pop charts.

According to Billboard, The Beatles had the #1 song in the US from February 1st to May 9th: 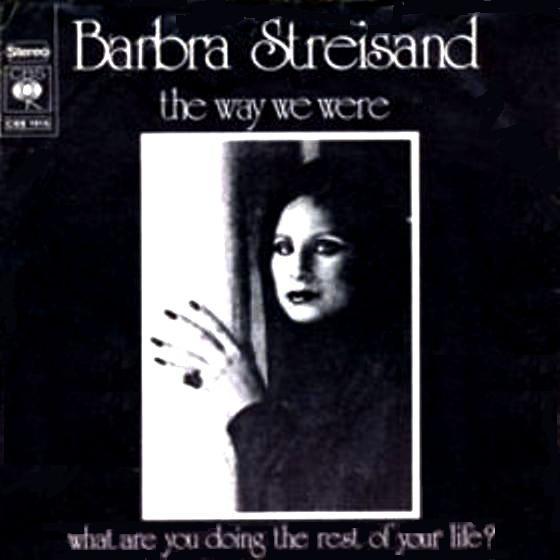 "The way we were" was released in 1973.    It quickly became a very popular romantic film starring Barbra Streisand and Robert Redford.   The movie's title theme was # 1 this week in 1974.

As far as I'm concerned, this is Streisand's finest song.    Alan Bergman and his wife Marilyn wrote the lyrics to this song, and Marvin Hamlisch wrote the music.

Her voice is incredible.
P.S.  You can listen to my show (Canto Talk).  If you like our posts, drop a dime here.