Romney's speech and a few other thoughts 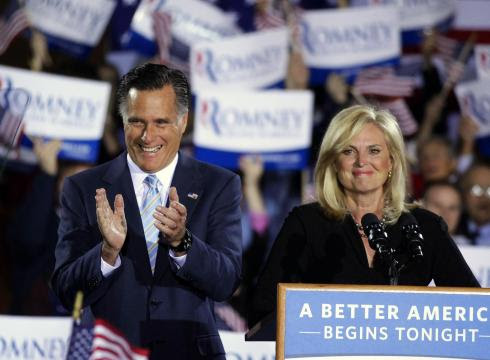 On Tuesday night, Gov Mitt Romney practically wrapped up the GOP nomination.  We trust that Newt Gingrich will shut it down and join the rest of us in defeating Pres BO.

Romney delivered the best speech of the campaign.  It was his best since that 2008 "religion" speech at the Bush Library at Texas A&M.

Romney's message was reminiscent of Reagan '80.  He focused on a positive message.  He spoke about the greatness of the people and the vision of the Founders.  Again, he looked very presidential.

What's next?  We have 4 months before the convention and almost 7 before the election.

What should Romney do?

First, stay away from discussions or answering questions about the VP.  He will make the announcement in late August or right before the convention.

Second, Romney should deliver a major speech every week.  He should deal with major themes, including a trip to Europe and Israel later this summer.

Third, Romney should not respond to desperate "class warfare" attacks.  He should let the PAC's and surrogates do that.

It's early and this is going to be a tough election.  However, Romney is off to a good start and everyone needs to rally behind him.