Are we now going to learn why GITMO matters? 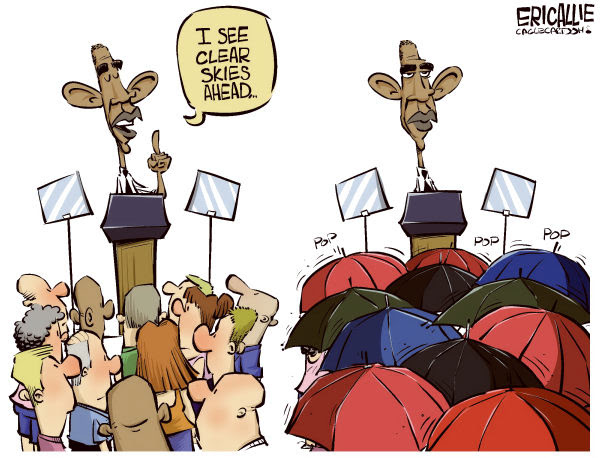 For the last four years, President Obama & the left discounted the importance of GITMO.  He couldn't close it but he didn't use it.
We "droned" terrorists or did not capture them.
We pretended that the war was over after  Osama was killed.
We spent hours talking about "rights" rather than focusing on worldwide threats against  the US.
The left demonized Bush & Cheney because they had the audacity of holding enemies as prisoners indefinitely.
Reality hit the Obama administration again at the Boston Marathon.  In fact, President Obama may wish that all of those "low information voters" had stayed home rather than voted for him.
I fear that we may be hit by a new wave of terrorists.
The question now is simple:  Are there more terrorists?  Where are they?  How did these two young men operate in the US?  How did they come into the US?
How did they live legally in the US?  How did they make those bombs?
We used to interrogate terrorists and get information from them.  We know that valuable information was obtained at GITMO.
President Obama's "politicization" of GITMO has left us without fresh intelligence or a clue about who is who in this new wave of terrorists.
I don't know what will happen with the young man on the loose in Watertown.
I am hoping that we will catch him alive, put him on a plane, take him to GITMO and get information from a terrorist.
The left is going to be very disappointed.  The terrorists do not have a Tea Party connection.   They are not carrying a bible or writing racist anti-Obama blogs.
The left is also going to be very disappointed because President Obama is going to start acting a lot like Bush/Cheney from now on.
The left's "un-serious" and childish approach toward terrorism ended this week.