Is Mr. Sanders going to speak about the wealthy Clintons? 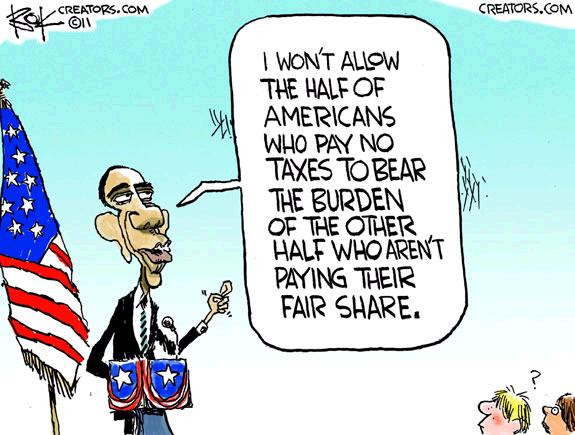 
The Clinton Foundation controversy is getting more controversial by the minute.
The latest is about the Foundation's activities, as reported by Jonathan S. Tobin:

"Though the foundation has claimed that 88 percent of its expenditures are spent on good deeds, their own tax filings reveal that the real number is about ten percent.
But far from being an unrelated, albeit embarrassing, sidebar to the allegations about influence peddling, this data is a reminder that the main point of the Bill, Hillary and Chelsea Clinton Foundation is to support its namesakes in a lavish fashion and to allow wealthy donors access to them."

Yes, and I hope that Democrats start talking about it.

Yesterday, Senator Bernie Sanders announced that he is running for president.   He spoke about millionaires and billionaires.  He attacked the Koch Brothers but did not mention the Soros group.

I hope that Mr Sanders, and Mr O'Malley, start talking about how the Clintons got rich over the last decade.  Otherwise, their attacks on the rich will be just pathetic class warfare!

Finally, the Koch Brothers got wealthy creating thousands of jobs and opening businesses.  The Clintons got rich taking money from countries and allegedly putting our national security at risk with a uranium deal.

So it's up to Mr Sanders, Mr O'Malley et al, to start talking about the very wealthy in their own party.   They have a lot of housecleaning to do before they throw stones at others.

For the record, I have no business association with the Koch Brothers.  I am simply angry at left wing politicians and their selective indignation.