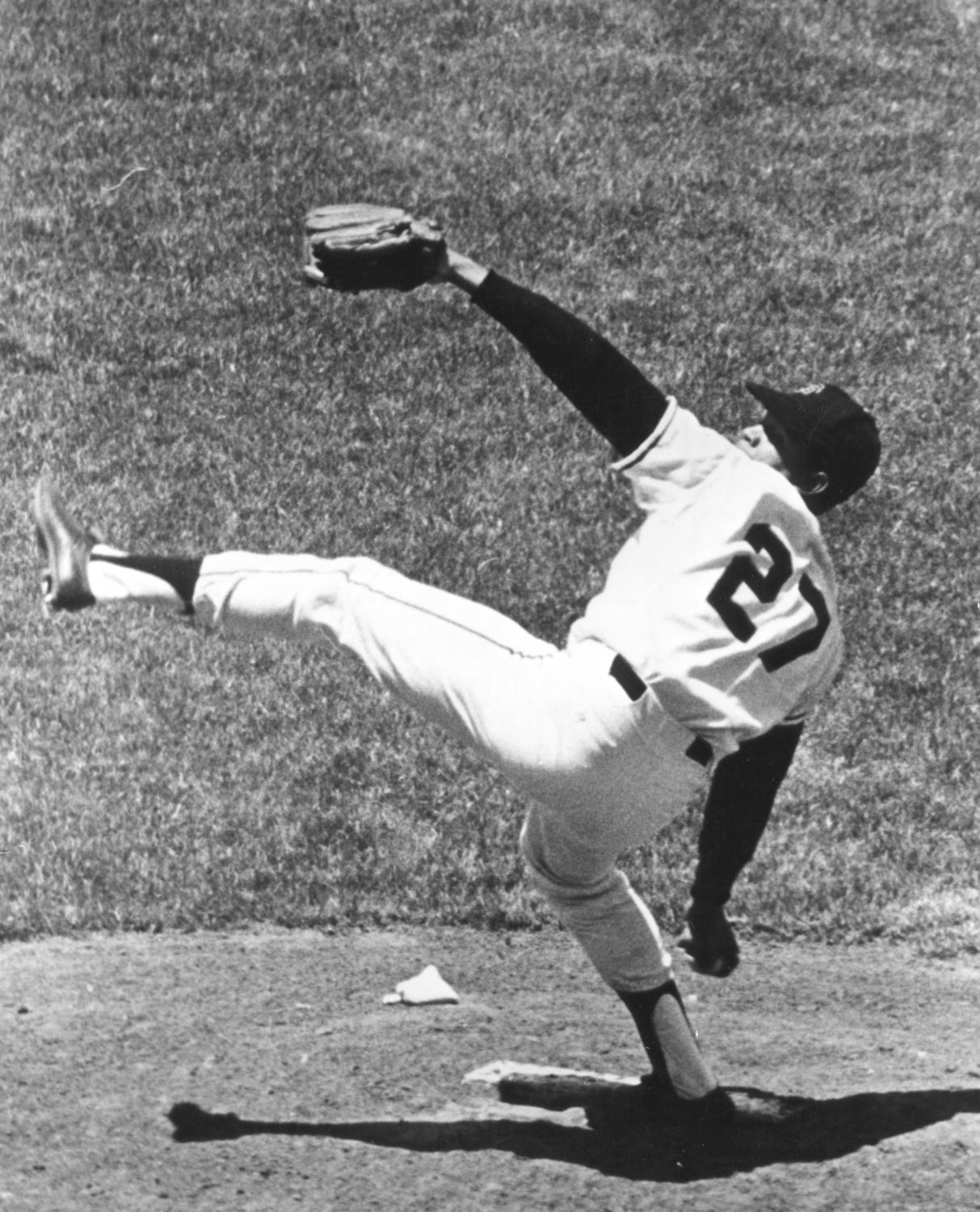 We say happy birthday to Juan Marichal, one of the greatest pitchers in major league history.

In 1963, Marichal and Warren Spahn of the Braves locked into one of the greatest pitching duels in major league.    I wrote about it here:  The day Marichal and Spahn took work ethic to a higher level.

I finally had a chance to see Marichal when he played for Boston in 1974.  He was an old veteran but still had that magical leg kick.   it was a real treat to say that I saw him pitch even at the end of his marvelous career.

Marichal was selected to The Hall of Fame in 1983.
P.S.  You can listen to my show (Canto Talk).  If you like our posts, click send, and drop a dime here.