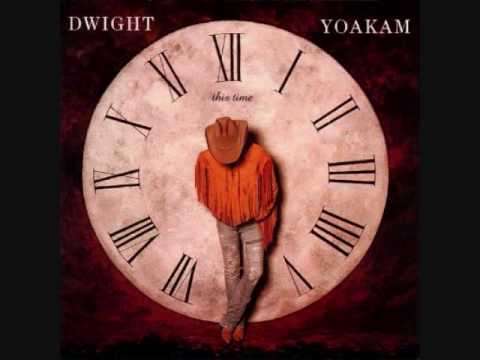 We say happy # 65 to Dwight Yoakam.  In 1993, he released "This Time", a great country album. It still sounds years later.  It hit # 2 in the country LP charts and 3 hits singles, including "A thousands miles to nowhere."
We have a lot of country music in Texas.


Yoakam is one of my favorites because of the guitar rifts!


Yoakam has recorded about 20 albums and charted 30 singles. He was also recognized by CMA for his contributions to promoting country music outside of North America.
P.S.  You can listen to my show (Canto Talk).  If you like our posts, click send, and drop a dime here.