Democrats should take a page from the Nixon book 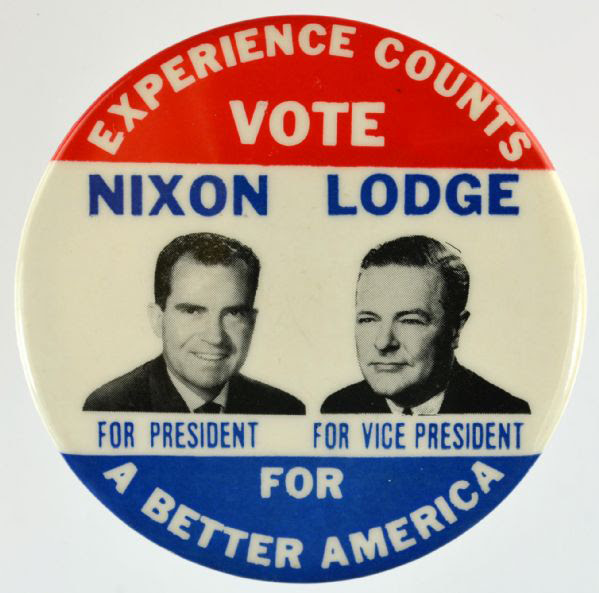 Down in Florida, and now Georgia, we have more evidence that the Democrats are engaging in the worst kind of chicanery about counting votes.  They want all votes counted while suggesting that they have not been.  In fact, the votes were counted, or at least the ones that were legally cast under the rules.
As in the 2000 election, the Democrats are playing games without regard to what all this does to a democracy.  The Democrats’ partisan words mean that the winner will walk into the job with half of the state believing that he is illegitimate.
How many more of these moments can we have before we become a banana republic?  Not many.  The beauty of a democracy is that the loser accepts results and wishes the best to the winner.  Anything else is poisonous!
My suggestion to Democrats is to put the country first, as the late President Richard M. Nixon did after a very close election.
In 1960, the country voted and we did not know the verdict until the next day.  Eventually. VP Nixon lost to Senator Kennedy by 114,000 votes (out of 76 million cast) and 303-219 in the Electoral College.
Many years later, I was taking a political science class and we looked back at that election.  My professor said two things that I’ll never forget:   It was closer than close and thank God for VP Nixon’s mature response.
Let’s remember that amazing election and the day after:

The New York Times called the election for then-Senator Kennedy just before midnight on November 8, 1960.
NBC News didn’t call the race until 7 a.m. the following morning.
All night, the newly empowered national television networks had forecast that Kennedy was leading, but in a race that was too close to call.

That’s correct.  It was too close to call into the next morning.  Many people fell asleep watching a close election and woke up with the same reality.
None of that happened in Florida and Georgia.  We had candidates declared winners and some even conceded.  Now, the losers are taking back their concessions.
Nixon had many arguments about the voting in Chicago, Texas and other areas.  He could have easily thrown the country into political chaos by refusing to accept defeat.
He did not and that’s the lesson that some Democrats should learn today.
PS: You can listen to my show (Canto Talk) and follow me on Twitter.